There are few aquarium animals that are as beautiful, fascinating, challenging and just plain weird as clams of the genus Tridacna. These stunning mollusks have captivated aquarists since the dawn of reef aquaria. Yet, we’ve only fairly recently begun to enjoy widespread success with the group. This owes mainly to better specimens, improved husbandry techniques and the availability of quality live phytoplankton. Even in the short time that Tridacna clams have been kept in captivity, they have been subject to several taxonomic additions/revisions. At present, there are about ten species in two subgenera. Collectively, they are commonly known as giant clams; however, one species (which can reach lengths of over four feet) is known as THE giant clam (T. gigas). There is considerable debate within the aquarium community regarding these animals’ dietary requirements. For sure, tridacnids derive most of their food energy from the products of certain symbiotic algae (i.e. zooxanthellae). However, while it’s clear that they opportunistically filter-feed upon small plankton (especially phytoplankton), it’s unknown to what extent they depend on this food source if at all. Most authorities are convinced that (1) the animal does not need supplemental phyto feedings in captivity or that (2) its needs are typically well met by the relatively small amount of phyto that naturally grows in the system. One thing that is clear is that very young specimens rely upon planktonic foods much more so than adults. It is also widely agreed upon that very young specimens have a comparatively poor survivability in aquaria. While there may be a number of factors that contribute to this unfortunate trend, it is our observation and firm belief that supplemental feedings of phyto significantly increase survivability of captive juvenile tridacnids.In this section, you will learn about the natural history of Tridacna clams, the differences between each tridacnid species and their husbandry including plankton feeding techniques. 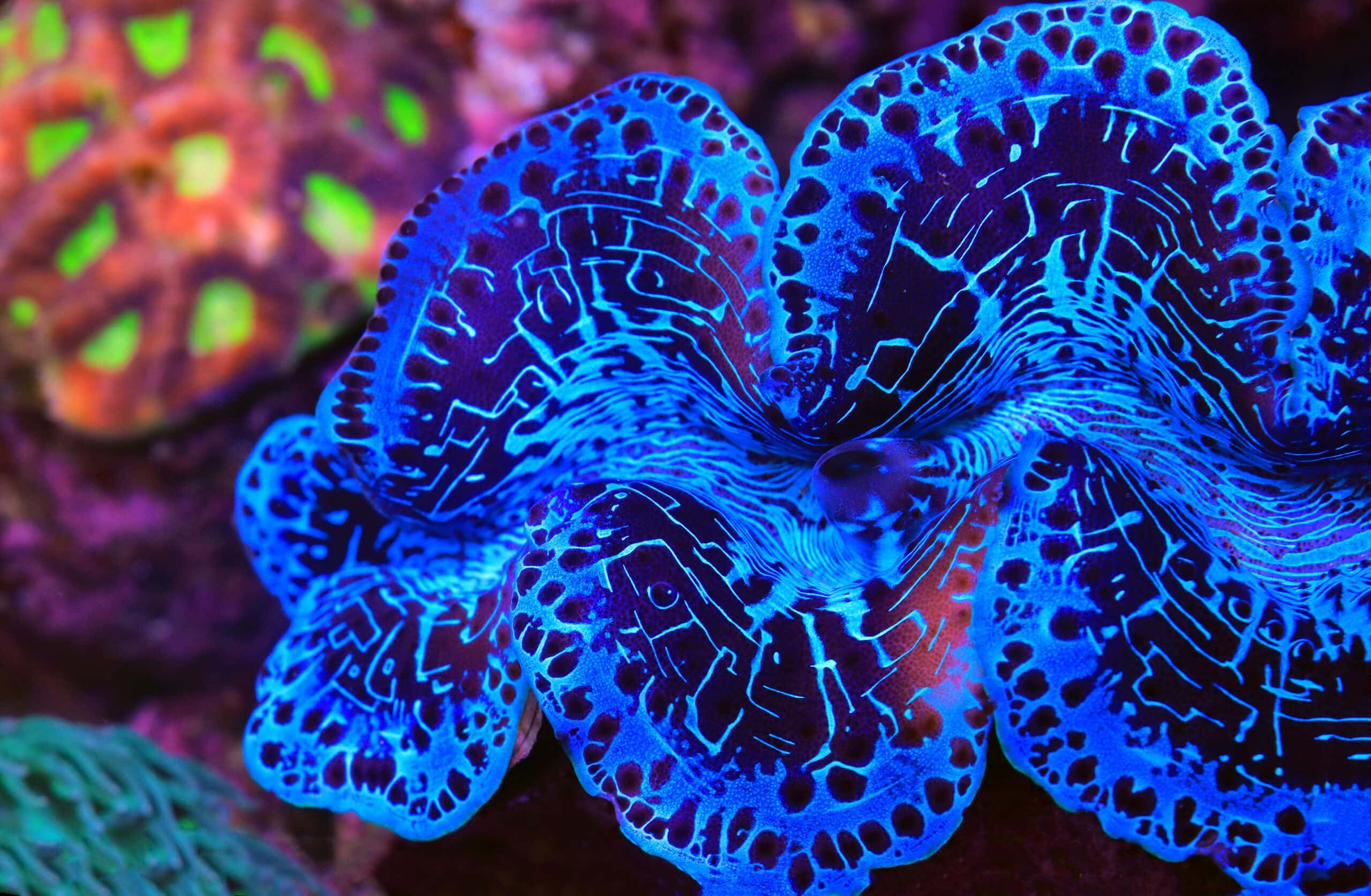 Giant clams are one of the most gorgeous and interesting creatures in our hobby! In this article, we will explain why Tridacnid clams
END_OF_DOCUMENT_TOKEN_TO_BE_REPLACED 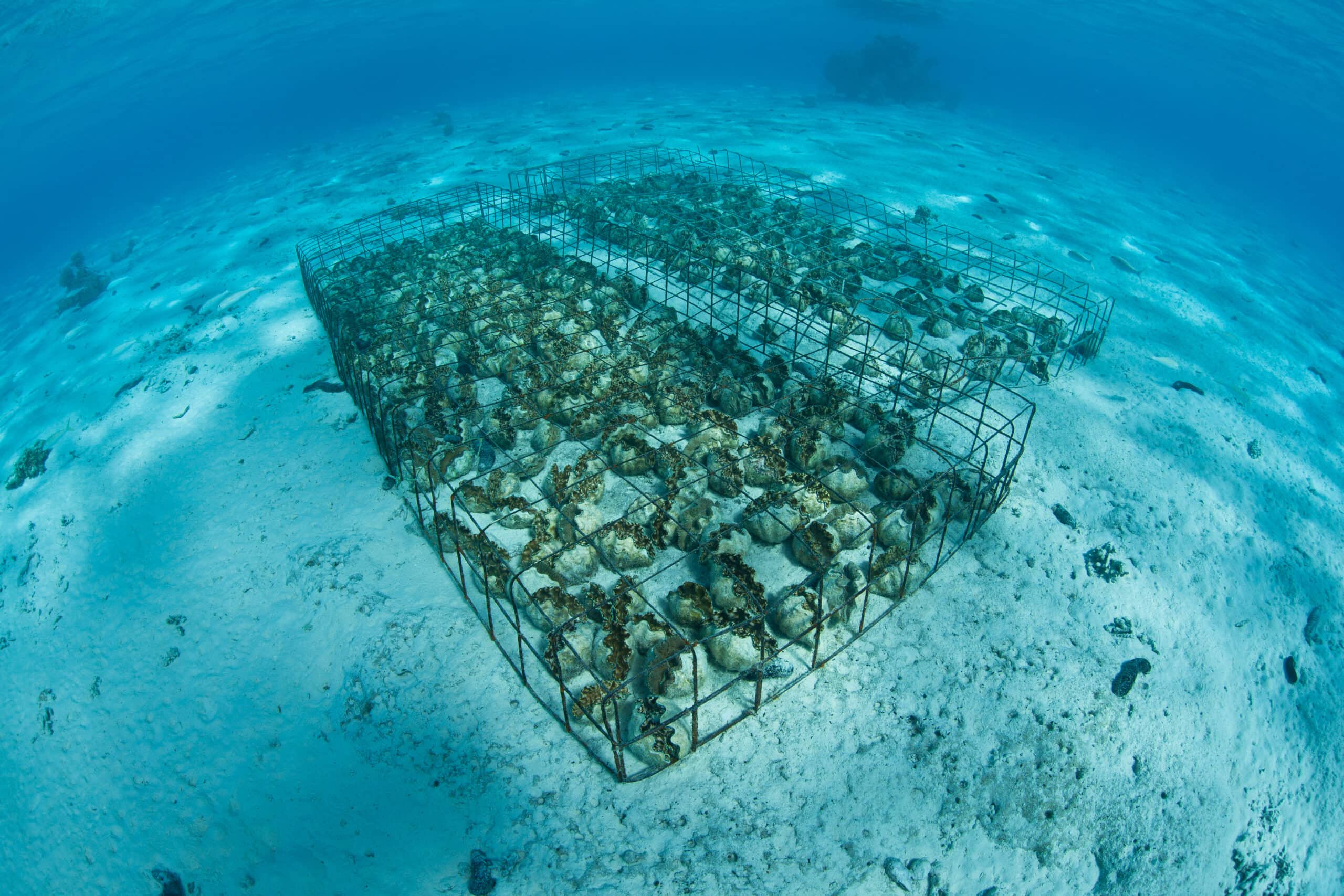 As you may or may not know, World Oceans Month and World Reef Day are in June! And here at AlgaeBarn, we wanted to take this
END_OF_DOCUMENT_TOKEN_TO_BE_REPLACED 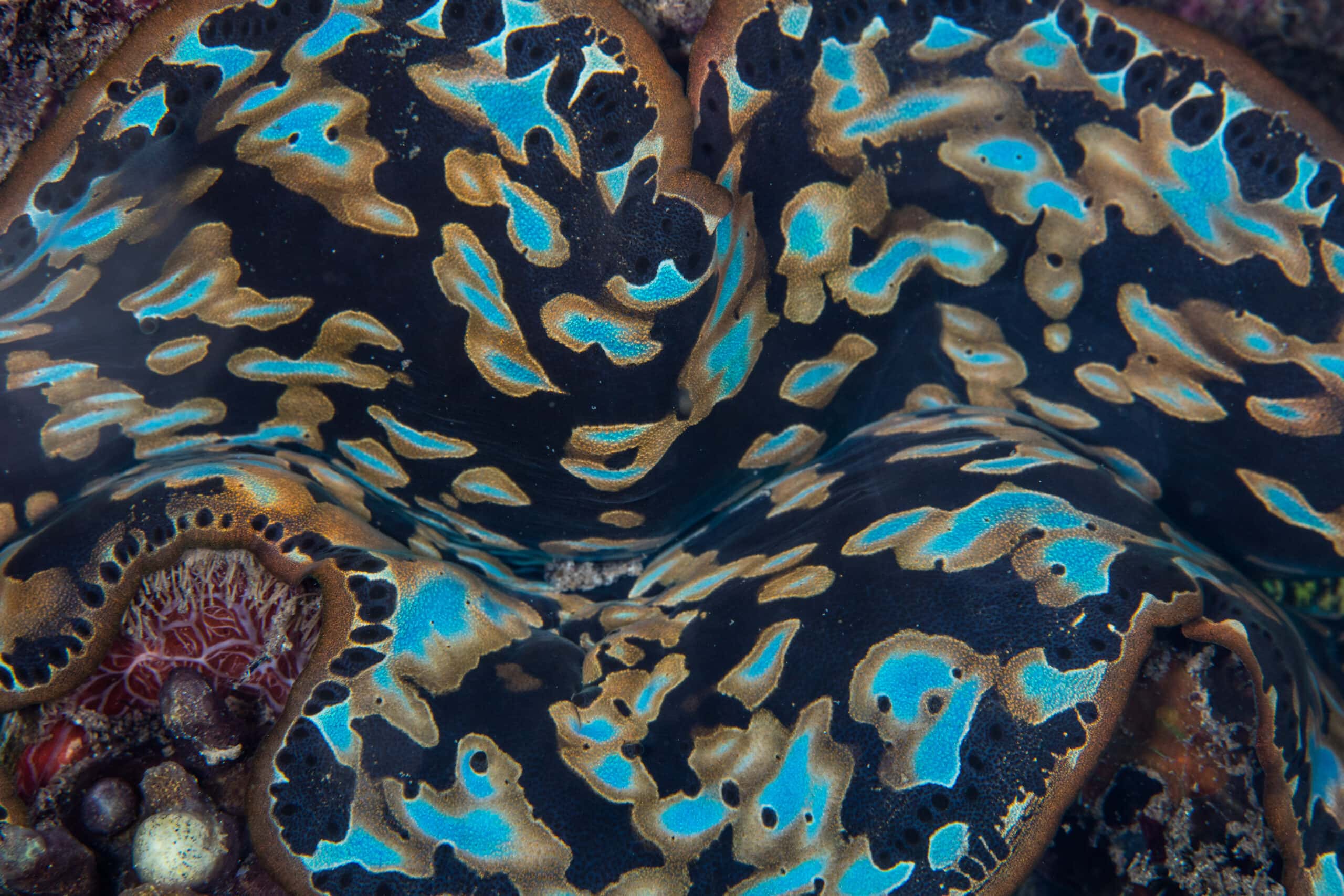 In June, we will be focusing on how we can all help with ocean conservation efforts. Our discussions on preservation are inspired by
END_OF_DOCUMENT_TOKEN_TO_BE_REPLACED 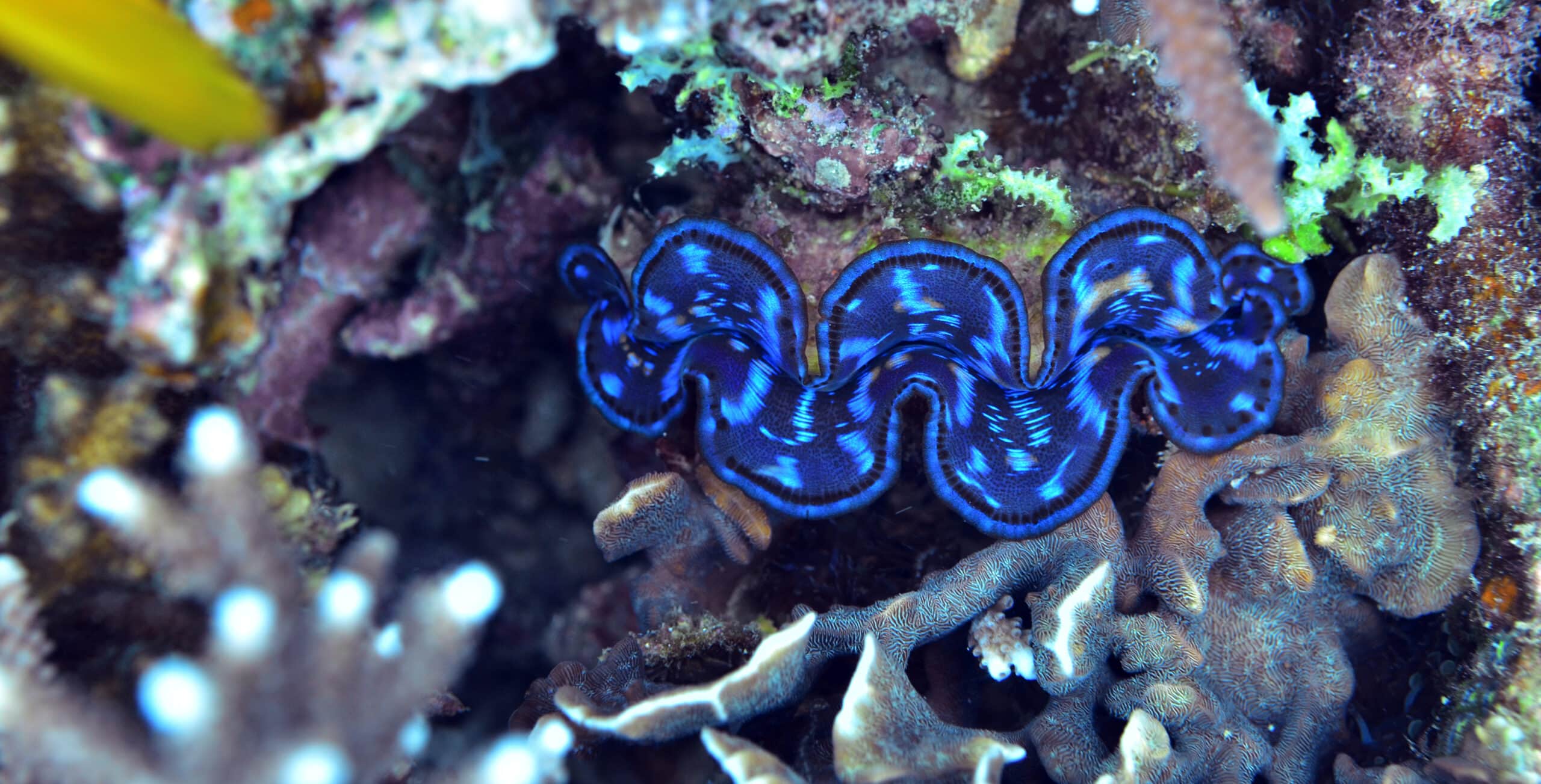 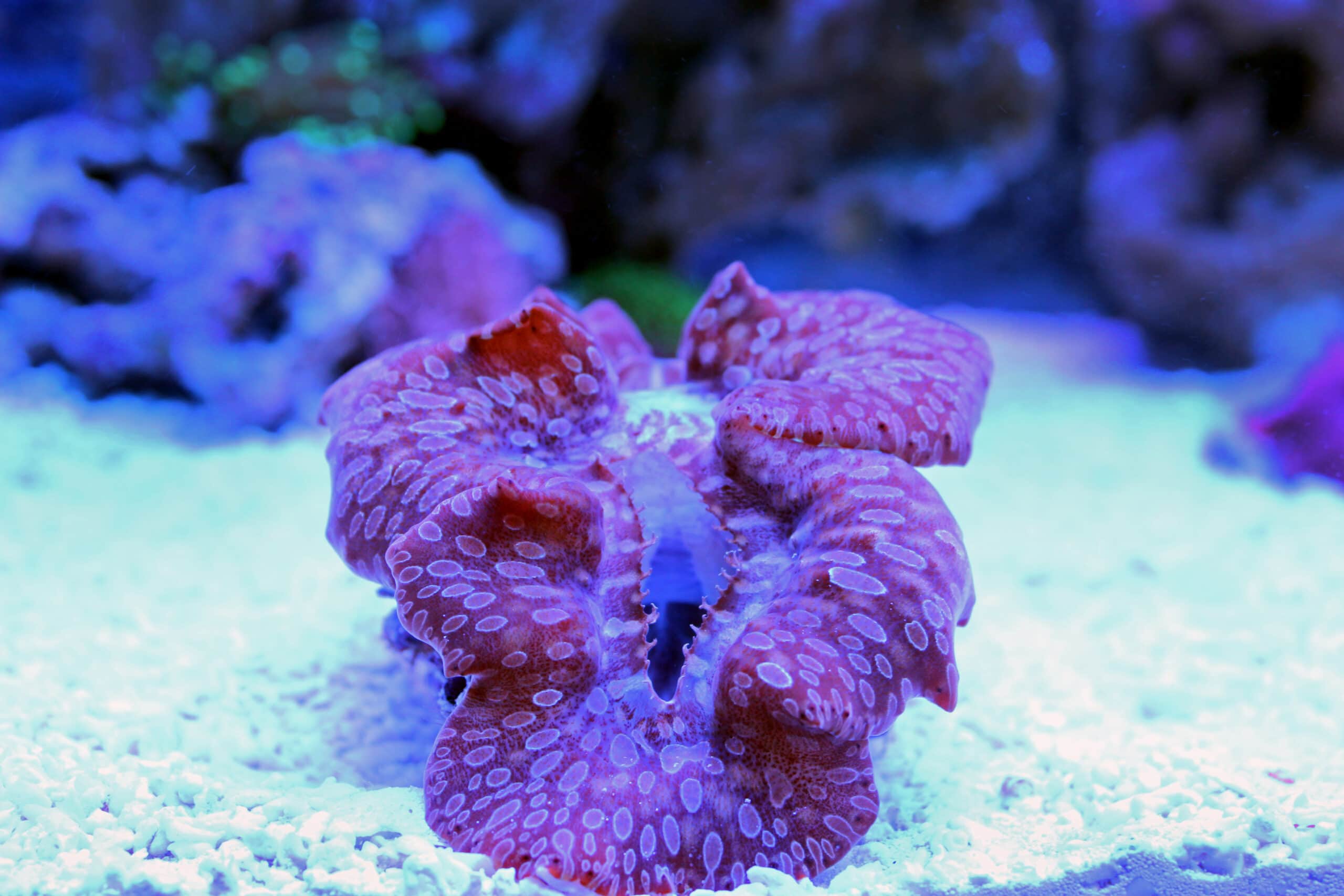 Just about any reef aquarist will, at some point, wish to keep tridacnid clams in their system. Their colors rival those of any coral.
END_OF_DOCUMENT_TOKEN_TO_BE_REPLACED 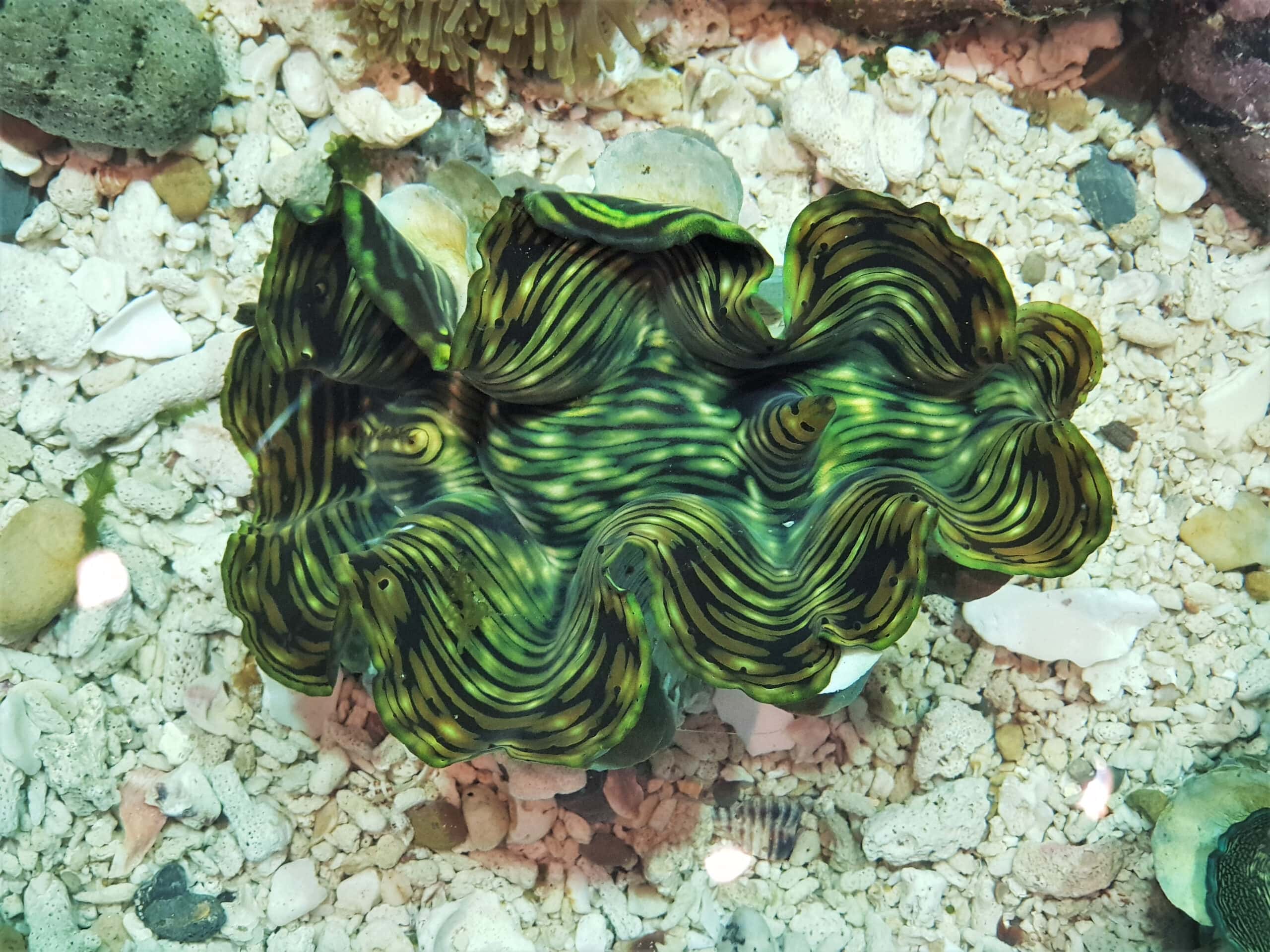 For many aquarium hobbyists, acquiring and displaying a beautiful tridacnid clam is one of the most definitive milestones in their
END_OF_DOCUMENT_TOKEN_TO_BE_REPLACED 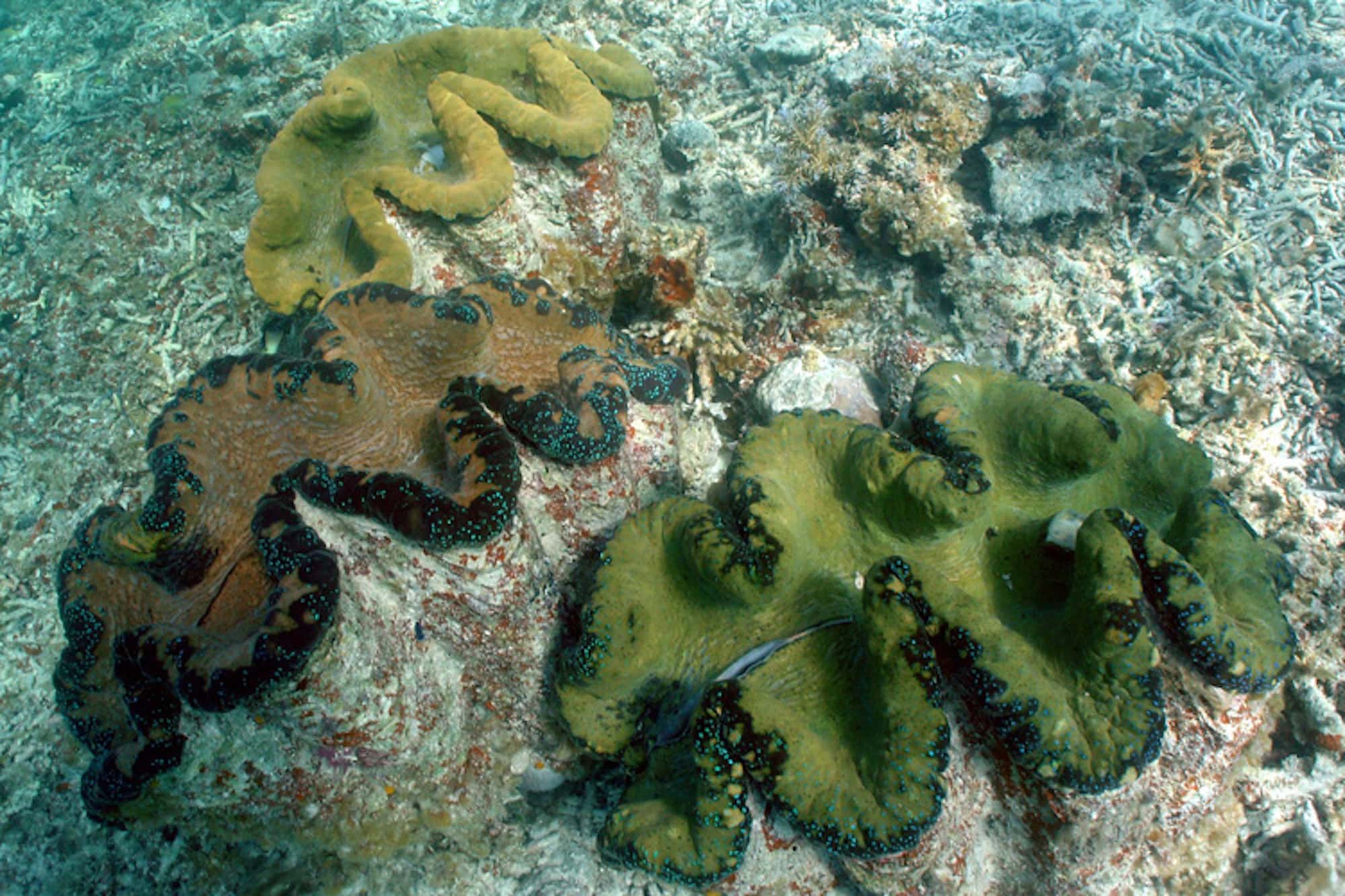 Particularly since the advent of clam farming, tridacnid clams (Family Tridacninae) have been steadily gaining both in popularity and
END_OF_DOCUMENT_TOKEN_TO_BE_REPLACED 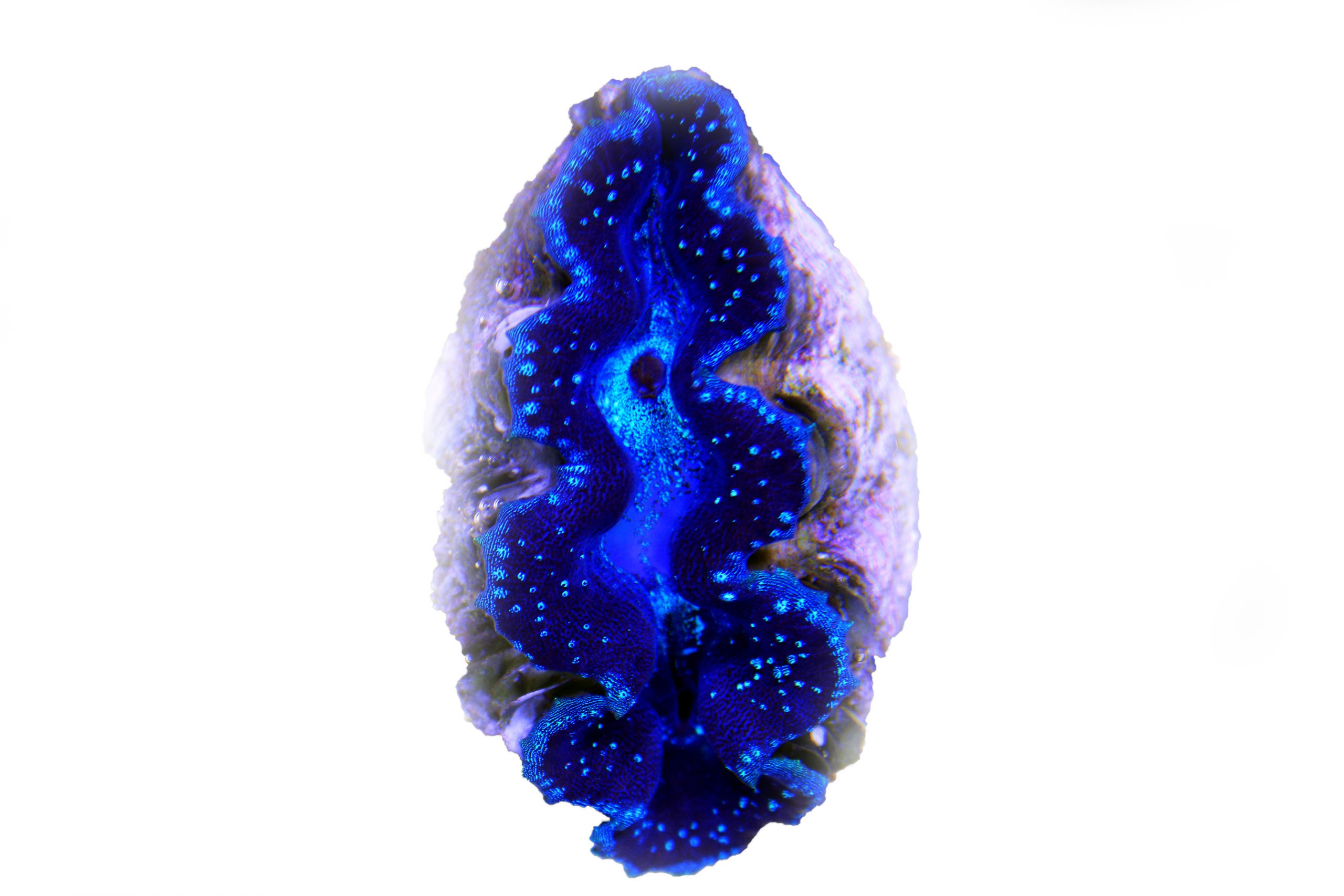 For a couple of decades now, tridacnid or “giant” clams (genera Tridacna and Hippopus) have been regarded as the cherries on top of any
END_OF_DOCUMENT_TOKEN_TO_BE_REPLACED 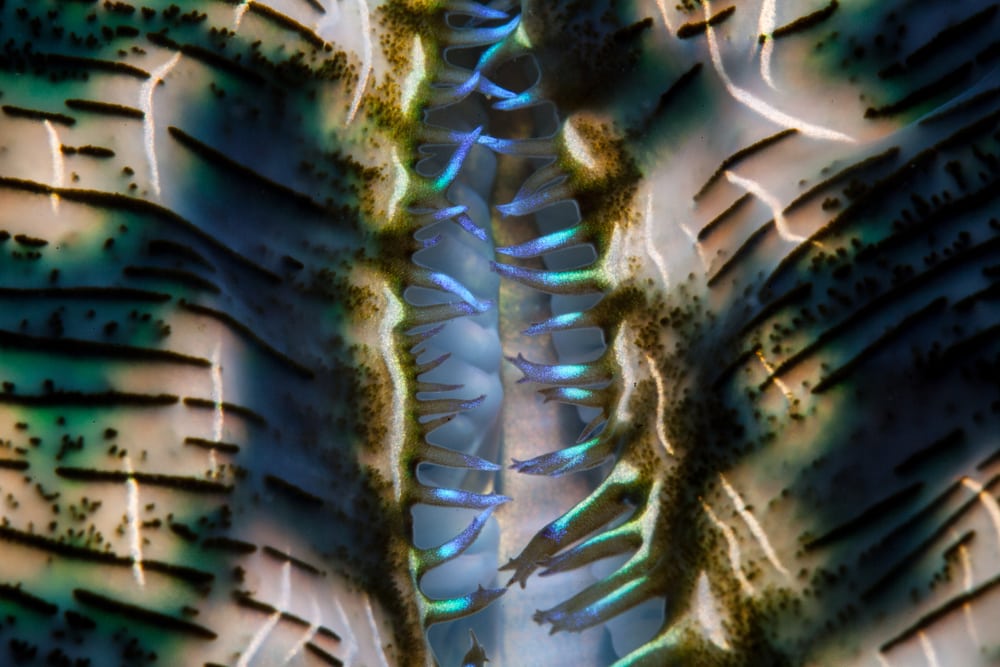 The Derasa Clam (Tridacna derasa) is the second-largest clam of the Tridacna clams. It is also one of the easier clams to care for.
END_OF_DOCUMENT_TOKEN_TO_BE_REPLACED 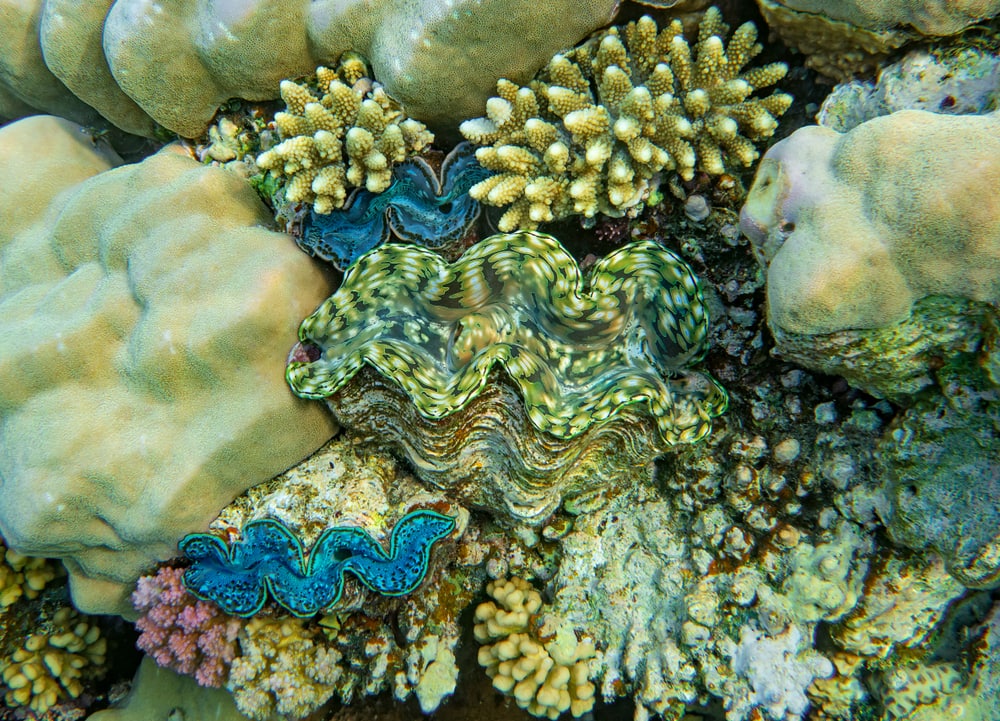 I remember getting about six months to a year into this hobby, thinking I knew everything about proper water parameters, lighting,
END_OF_DOCUMENT_TOKEN_TO_BE_REPLACED