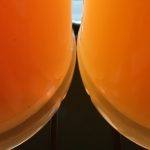 By removing ammonia, nitrite and nitrate, consuming organic waste products, providing a nutritious food source for filter-feeders and acting as a powerful probiotic, PNS Probio™ is a highly beneficial addition to your aquarium’s microbial community. This product is especially useful when kick-starting new systems. Improved formula!

What does PNS Probio™ do?

Purple nonsulfur bacteria (PNSB) are extremely ancient microorganisms that are found everywhere on Earth from terrestrial soils to freshwater and marine sediments. They are notable for their adaptability, as they are capable of all four major modes of metabolism: chemoautotrophy, chemoheterotrophy, photoautotrophy, photoheterotrophy. This means that they may function similarly to nitrifying bacteria (chemoautotrophs), heterotrophic bacteria (chemoheterotrophs), or plants/algae (photoautotrophs). But they are most unusual, interesting and indeed useful as photoheterotrophs. While able to survive in aerobic environments, PSNB are "in their element" where there is little-to-no oxygen, at least some light and plentiful organic matter. Such conditions are common just under the surface layer of aquarium substrates. Left to accumulate, these pools of dissolved and particulate organic waste can adversely affect water quality/clarity and contribute to oxygen depletion. Thus, regular use of Hydrospace™ PNS Probio™ reduces the amount of time and money spent on water changes, gravel vacuuming, changing chemical filter media, etc. It is especially useful in the planted refugium where it may take up algal exudates in situ. What's more, these naturally occurring and highly beneficial microbes contribute to a balanced nitrogen cycle. First of all, they efficiently sequester excess ammonia, nitrite and nitrate. On the other hand, where sources of inorganic nitrogen have been depleted, they are capable of performing nitrogen fixation. This is quite significant, as recent research has revealed that PNSB (and Rhodopseudomonas palustris in particular) form important mutualistic associations with stony corals, providing both the coral animal and its zooxanthellae with a continuous, on-site source of nutrients. Stony and soft corals alike have been shown to directly consume PNSB, which are rich in protein, vitamins and color-enhancing carotenoids. Even more, they act as powerful probiotics! PNS Probio™ is effective in both freshwater and saltwater aquaria. And, it is completely safe, non-toxic and non-pathogenic. PNSB may vary in color from yellow to red to purple depending upon pigment content, which is determined by environmental and dietary factors; product color may vary from yellow-orange to orange-red. Reddish-purple to dark brown bioflocculants (which may form in the bottle) do not affect product quality.

The most significant benefits are as follows:

Directions and Usage for PNS Probio™:

Shake the bottle well. Pour directly into the aquarium in an area of high flow. Turn off UV sterilizers for 24 hours. While some odors may become evident, they are normal and quickly dissipate shortly after use. Over time, a rusty brown to deep purple band may become evident through the glass in the anaerobic subsurface layers of the substrate. When used to establish new aquaria, this product is best added just after the system is "cycled" and just prior to stocking livestock. However, it may be used at any time to improve coral health/coloration or to remove sludge, nutrients or dissolved organic matter. Dosage: Add up to 16 fluid ounces PNS Probio™ per 400 US gallons (approximately 1 ml/gal). As with most culture media (which contain food for the bacteria), it is best used sparingly to avoid spikes in dissolved nutrient concentration. If used with PNS YelloSno™, apply alternately rather than on the same days. May be re-dosed monthly for continuous nutrient and dissolved organics management.

There are no reviews yet. 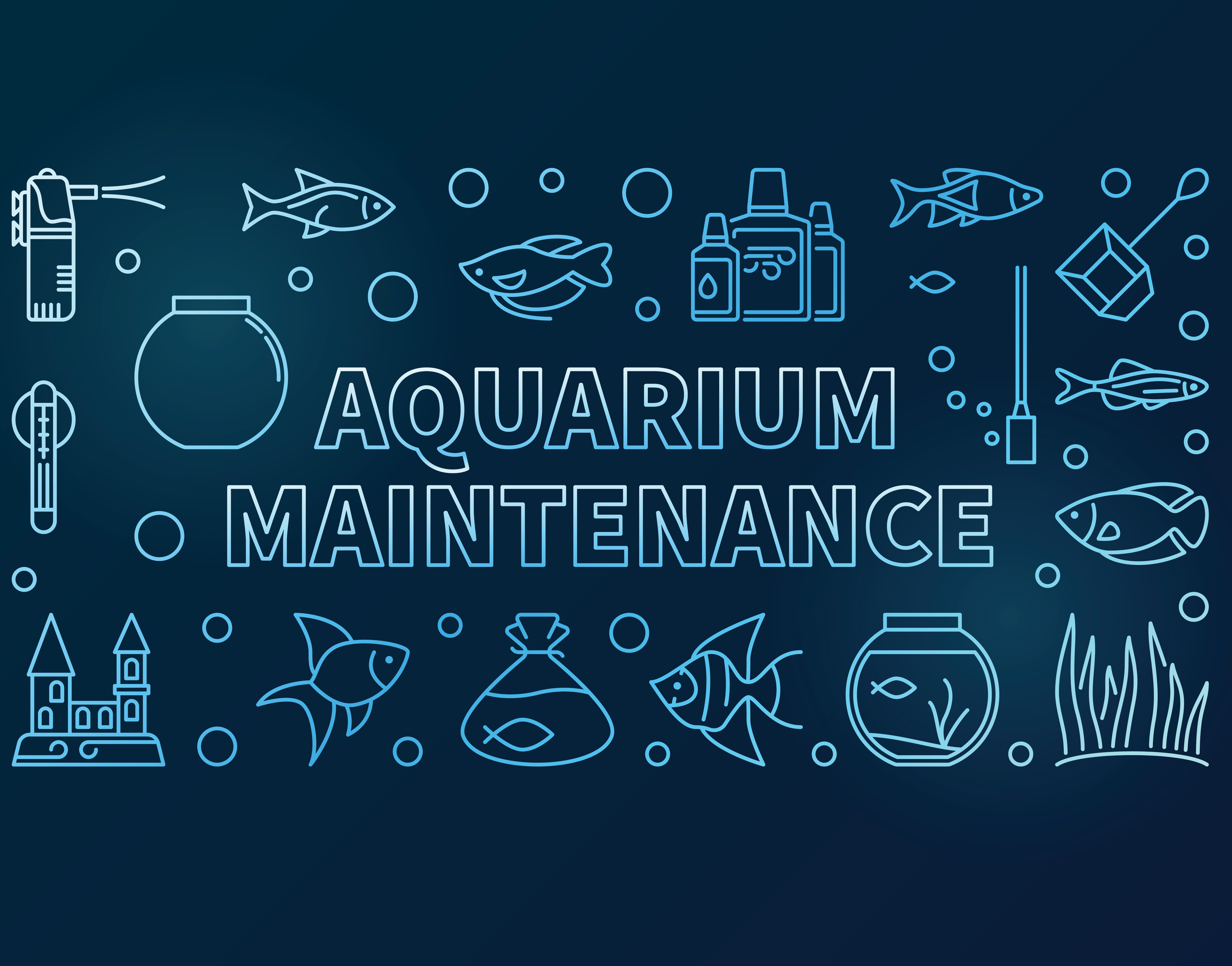 Keeping a saltwater aquarium clean is no easy task. Regardless of filtration methods or water change routines, this is especially difficult when the tank is jam-packed full of hungry corals and fish. In short, it’s very hard to not overfeed. Yes, we hear it all the time: If you’ve got algae, cloudy water, or detritus … 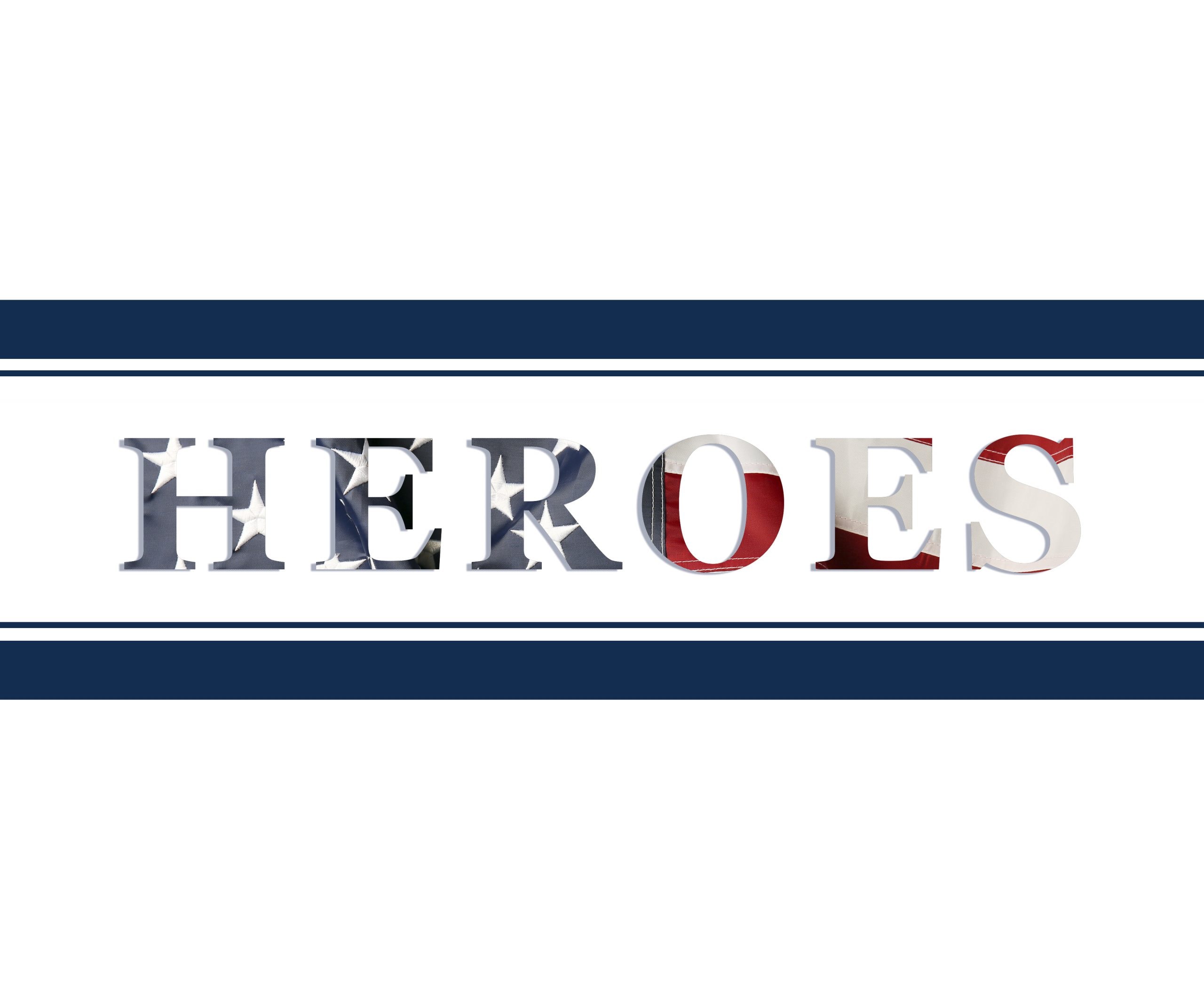 We have Improved the AlgaeBarn Heroes Program!

In today’s trying times, we understand that it can be difficult to have the peace and serenity that saltwater aquariums bring when there is crisis and craziness around what seems to be every corner. We see our nation’s heroes continuously going above and beyond for everyone, every day, and we could not be more thankful. …

We have Improved the AlgaeBarn Heroes Program! Read More » 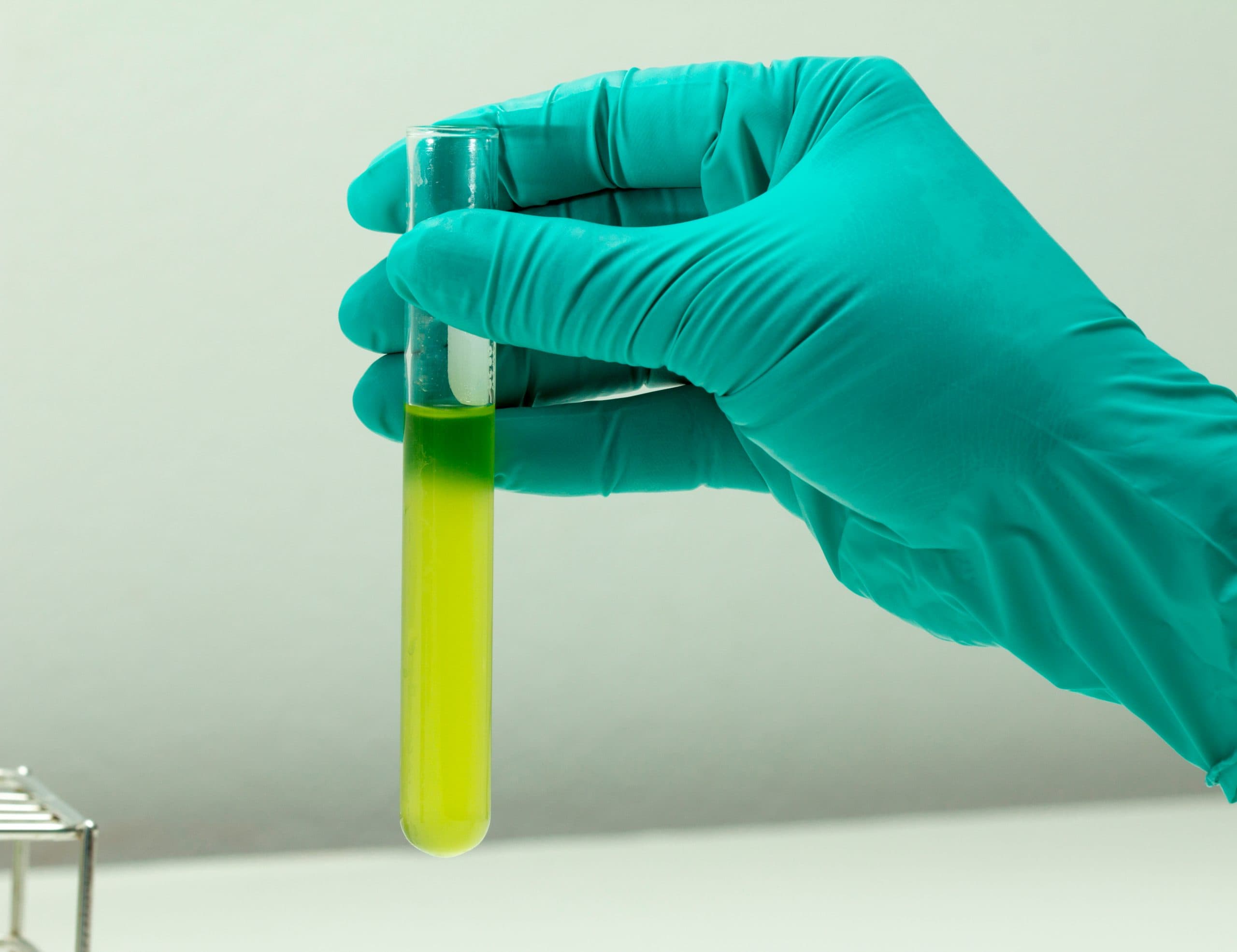 Phytoplankton Species and their individual Strengths

When purchasing live foods for your tank, many people simply take the shop employee’s advice when handed a jar of unidentified copepods for their reef tank. Most do not research into the different species of copepods, we just understand that they are a major element of our clean up crews and that our fish love …

We take the worry out of buying Live Copepods, Phytoplankton, Inverts, and Captive Bred Fish online by going above and beyond to take care of our customers. That’s why we guarantee every order we ship will be 100% Alive On Arrival or we will replace it free of charge. Booya. We’ll even cover the shipping on the replacement no matter which service you choose. Double Booya.

About our policy: When your order arrives, be sure and inspect the contents to ensure everything is looking alive and well before you add them to your tank or put them in the fridge. We’ll give you 12 hours after delivery to make sure you are completely satisfied.

“We will take care of you and make it right”

If for any reason you decide something isn’t quite ultra grade, simply snap a photo of the unopened item(s) you would like replaced. Be sure to get the expiration date on the back label in the photo. After that, visit www.algaebarn.com/claims and submit the form. We’ll review the photo and have a replacement out to you faster than a six-line wrasse at feeding time.

Captive Bred Fish: We guarantee every Live Fish we ship to be 100% Alive On Arrival and we also offer a 7-day health guarantee on all Live Captive Bred Fish. In the event that your fish arrives DOA (Dead On Arrival), simply take a photo of the fish in the unopened bag/jar within 2 hours after delivery and visit www.algaebarn.com/claims to submit the form. If the fish is DOA, we will offer you a choice of either a full refund or a free replacement, including the shipping cost. If the fish expires from natural causes (this does not include being killed by tank mates, jumping out of the aquarium, being acclimated to the wrong environment, not being fed the recommended foods) within 7 days after delivery, just provide a picture of the expired fish and we will offer you a free replacement, however, you must pay for shipping, or a refund, less the shipping cost. We can offer this industry leading guarantee on all of our live fish because Captive Bred fish are generally healthier and hardier than their wild-caught counterparts!

Invertebrates: We guarantee every invertebrate (Invert) we ship to be 100% Alive On Arrival. In the event that your inverts arrive DOA, simply take photos of the DOA items within 2 hours of delivery and visit www.algaebarn.com/claims to submit the form. We will review the photos and issue store credit for any DOA Inverts!

Once your replacement order is processed, we’ll send you a brand new tracking number automatically. Thats it, pretty simple right?

So start giving your tank the love it deserves and order with confidence knowing that AlgaeBarn has your back. 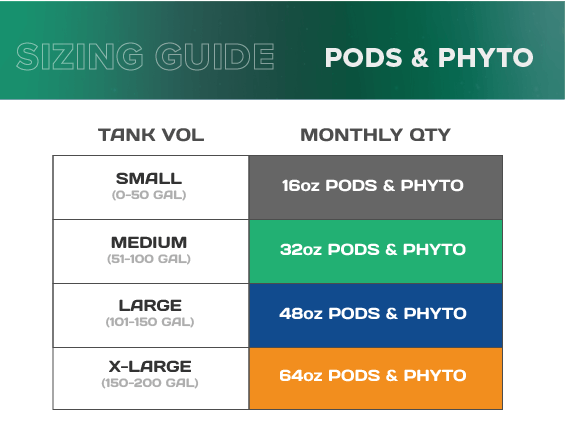