In case you haven’t noticed, the freshwater aquarium hobby has really, really advanced in the last few years. The biotope aquarium niche in particular has pretty much exploded. Not only are freshwater aquariums more beautiful than ever, but they also look uncannily realistic--so much in fact that sometimes it would be hard, without the edge of a tank visible, to determine whether or not the scene is of an actual lake or stream habitat. The gazillians of specific freshwater biotopes (each with their own signature flora, fauna and physical/chemical environment) are far beyond the scope of this short introduction to mention individually. Still, one could break the basic styles into three broad groups based on hardscape, vegetation and water chemistry. The first type is of a more typical tropical stream (e.g. Southern Indian or West African) that has a variety/abundance of aquatic plants. The second is much heavier in wood/leaves (e.g. Amazonian or Malaysian blackwaters); these habitats are rich in tannins (which stain and acidify the water) and therefore support much less plant life. The third is of an alkaline lake (e.g. East African Rift Lakes) which is rocky with hard water and therefore also mostly devoid of plants. The above biotopes have always been used; however, die-hard freshwater aquarists have refined them and taken them to entirely new levels. And, more freshwater species are available than ever before. Truly, the freshwater aquarium hobby has become at least as rich and challenging as reefkeeping. In this section you will learn all about freshwater aquarium keeping, including aquatic gardening, fish breeding, replicating natural habitats, and more. 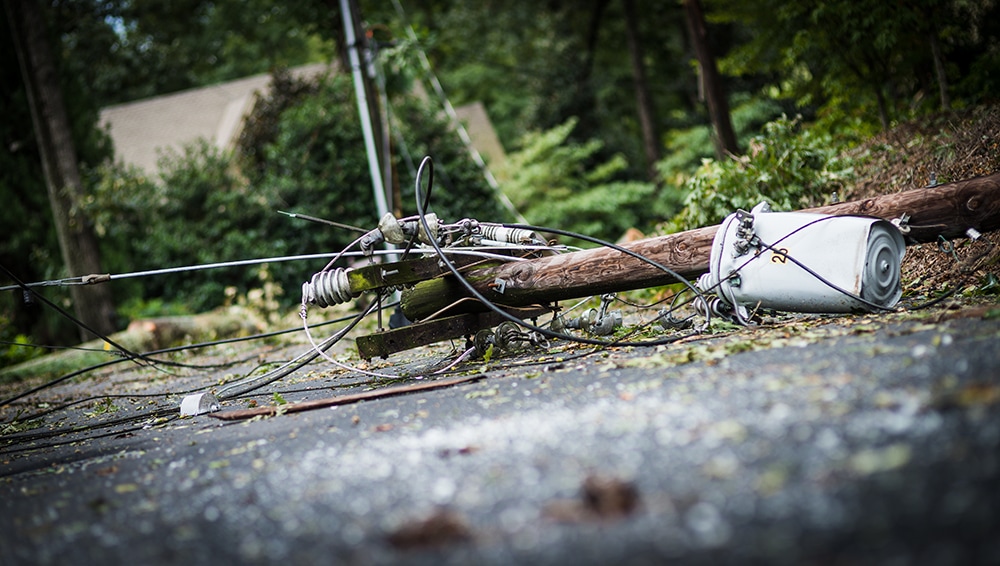 Some aspects of this hobby are often overlooked until problems actually arise. Marine aquariums require a lot of time and dedication,
END_OF_DOCUMENT_TOKEN_TO_BE_REPLACED