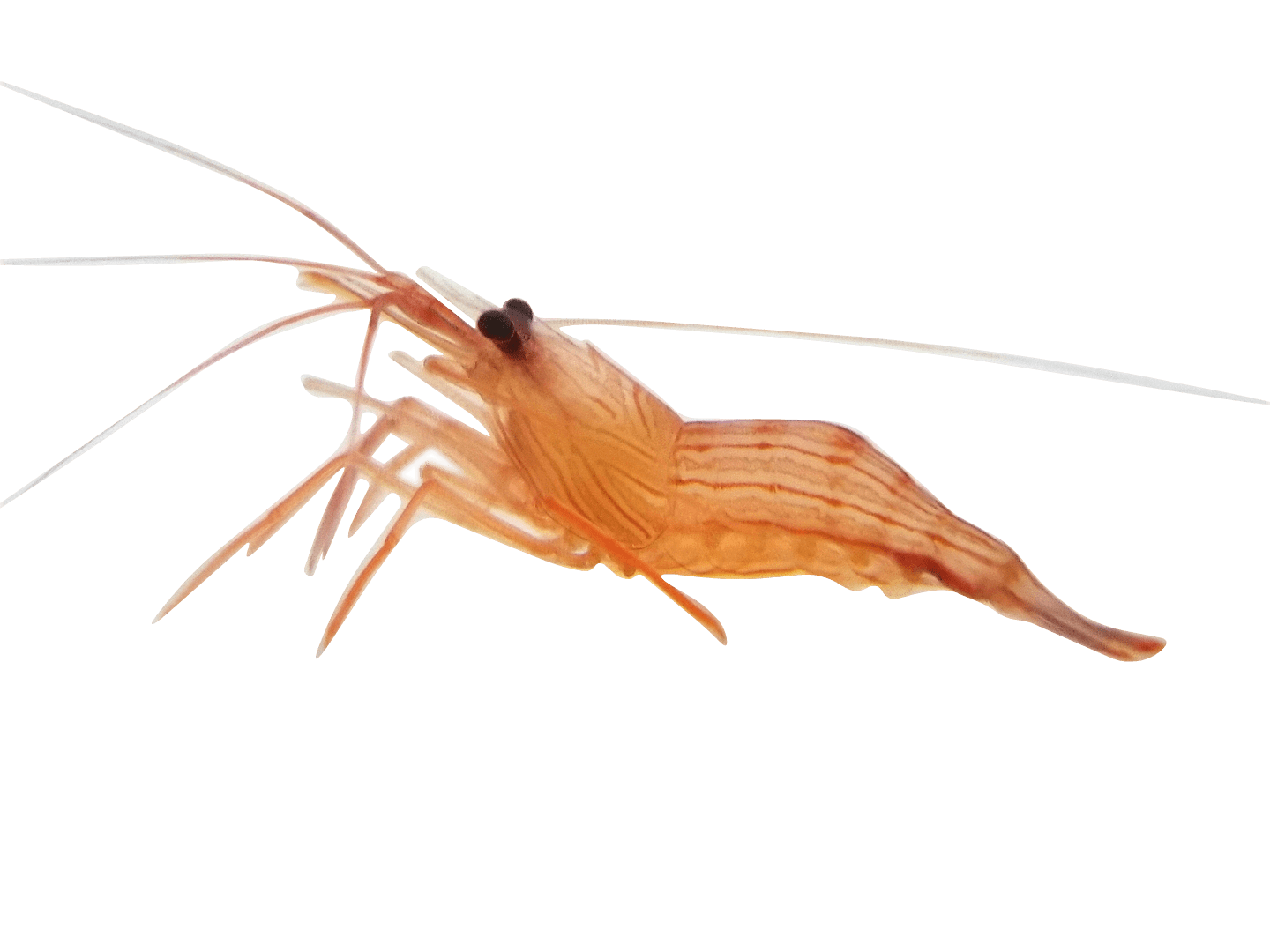 This time was going to be different, you said. You had just set up a new aquarium system and were going to take full advantage of every opportunity to do everything just right. Not only were you determined to include everything in the system that should be there, but you took great care to avoid adding anything that you didn’t want there. At the top of the list of things you didn’t want were aquarium pests. And topping the list of most feared pests? Aiptasia anemones!

But, despite starting out with dry rock and sand, using only artificial seawater and meticulously inspecting every piece of coral before introducing it to the tank… that most feared invader eventually reared its ugly head. Aiptasia anemones!

Don’t be too hard on yourself. Your hard effort to avoid this nuisance certainly helped in limiting the numbers that found their way into your system. But these little guys are tricky. And they are extremely tough. If anything, they actually love the “suboptimal” conditions of most aquaria, including the characteristically high loads of particulate organic matter. So, if they are so invasive and so hardy (let’s just throw fast-growing in there, too), then why don’t they completely take over natural reef habits? They certainly occur in the natural environment, right?

They do, of course. But there are a couple of reasons why those beautiful, dynamic, diverse ecosystems we call coral reefs are not instead vast undersea gardens of aiptasia. For one, coral reefs typically have far lower organic and nutrient loads than even the cleanest aquarium system. Without an abundant supply of food, aiptasia simply cannot enjoy the explosive growth rates we too often observe in many home aquaria.

But an even bigger reason why they don’t take over the Earth is that they are biologically controlled by predation. That’s right, as nasty as we think they are, a few creatures find them to be absolutely delicious. There are even organisms out there that target them specifically as a food source. Luckily, some of these aiptasia-eaters can live in aquaria and will indeed feed on aiptasia under captive conditions. Many aquarists have reported success using Berghia sp. nudibranchs, Molly Miller blennies and the “aiptasia-eating ” filefish (Acreichthys tomentosus). However, at this time, the most trusted and commonly available species for aiptasia control is the peppermint shrimp (Lysmata boggessi).

The peppermint shrimp (Lysmata boggessi) is native to the Florida Keys, Key West and the Gulf of Mexico. This adaptable species inhabits shallow (2–5 meters of depth), subtidal environments of all kinds. This includes soft-bottom seagrass (Thalassia testidinum) meadows, hard-bottom seaweed beds, rocky shores and coral reefs. When on reefs, it is commonly encountered on the roofs of caves and crevasses or within the cavity of vase sponges.

The peppermint shrimp is decidedly shrimp-like in overall shape. It stays rather small at an adult size of just under a couple inches. It is white or off-white with numerous bright red striations over most or all of its body (hence its name).

Because of its easygoing temperament and reef-safe status—in addition to its beautiful coloration—the peppermint shrimp was in high demand in the aquarium trade even before its aiptasia-eating abilities were well known.

Historically, there has been some confusion (at least within the aquarium trade) in identifying the “true” peppermint shrimp. There are quite a few related Lysmata species that very closely resemble it. And, apparently, these have been lumped in with or confused with some of them. What is important here is that not all of these imposters are as inclined to consume aiptasia anemones. Thankfully, in most of these cases, it has actually been L. boggessi confused with other species (especially L. wurdemanni); in other words, the aiptasia-eating commenced with or without proper identification.

Since pinpointing L. boggessi as the species most collected for the aquarium trade, researchers have been doing some counting. And, it turns out that a lot of these creatures are being harvested. In fact, it seems that peppermint shrimp are one of the most intensively traded species in the western Atlantic and indeed among the most traded ornamental species globally! It is not yet entirely clear what impact this intensity of collection is having on the shrimp’s natural environment.

Thankfully, captive-bred peppermint shrimp have become available to aquarium hobbyists. Not only do these aquacultured alternatives relieve pressure on wild populations, but they also are better adapted to living in an aquarium, tend to be more disease resistant and are better capable of handling shipping and acclimation stress.

The best thing about using peppermint shrimp for aiptasia control (as opposed to chemical treatment or physical removal, for example) is that all you really need to do is add them to the tank. They are quite hardy (especially aquacultured peppermint shrimp) and do fine in captivity without any special care. The only thing you might want to watch for is, of course, predatory fish that might attack them (lionfish, large wrasses, large dottybacks, etc.).

Peppermint shrimp pose minimal threat to other aquarium inhabitants. They even get along well with each other. The only complaints against them are rather minor. For one, they might steal food from LPS corals; this can be remedied simply by chasing them away until the coral has fully engulfed its meal. Another complaint is that they will sometimes ignore aiptasia if they get fed a lot of other foods. The answer to this one is also simple; keep them hungry by limiting supplemental feeding until they have eliminated most/all of the aiptasia!

The Lysmata boggessi peppermint shrimp has a whole lot of great qualities. Let’s just forget for a second that they are a proven and effective defense against aiptasia anemones, one of the biggest all-time scourges of reef aquarium keeping. This is a truly handsome creature, exhibiting a very bold pattern and vibrant coloration. It is reef-safe and about as peaceful as reef crustaceans come. They are even hardy and easy to take care of. No wonder that the peppermint shrimp is one of the most popular reef aquarium invertebrates of all time!

Hair algae is not just one of the common forms of nuisance algae, it is also among the most difficult to eradicate. Indeed, despite the numerous options

Just about any reef aquarist will, at some point, wish to keep tridacnid clams in their system. Their colors rival those of any coral. They have an