There are many decapod crustaceans that can be maintained in captivity. While most are used for purely ornamental purposes, some carry out important utilitarian tasks. For the most part, the most attractive, most reef-safe and most trouble-free decapods to keep in aquaria are the shrimp. While they do not vary all that much in basic body shape or size, there are significant differences within the group in terms of diet and behavior. Thus, when considering a shrimp, there are far more things to consider than color. For example, the harlequin shrimp is an obligate predator of starfish. The vast majority of the true shrimp are safe in aquaria, including reef tanks. Many exhibit behaviors that are welcome by their tankmates, by their keeper or by both. The peppermint is a great example of this. While a beautiful animal in its own right, it is highly valued as a clean-up crew animal and especially for its habit of consuming the much-hated Aiptasia anemone. Cleaner shrimps (such as the skunk cleaners) are actually not clean-up crew animals at all, but rather get their name from their desirable habit of extracting external parasites from the bodies of fish. Some are especially interesting in aquaria due to the symbiotic relationships they form with other animal species. The pistol shrimps, for example, live in close association with watchman gobies; the fish gets to live in the shrimp’s burrow in return for acting as its sentry. Anemone shrimp which (as you might guess) live on sea anemones also make interesting additions. In this section, you will learn all about basic shrimp biology, which species are most appropriate for your system and how to properly care for them. 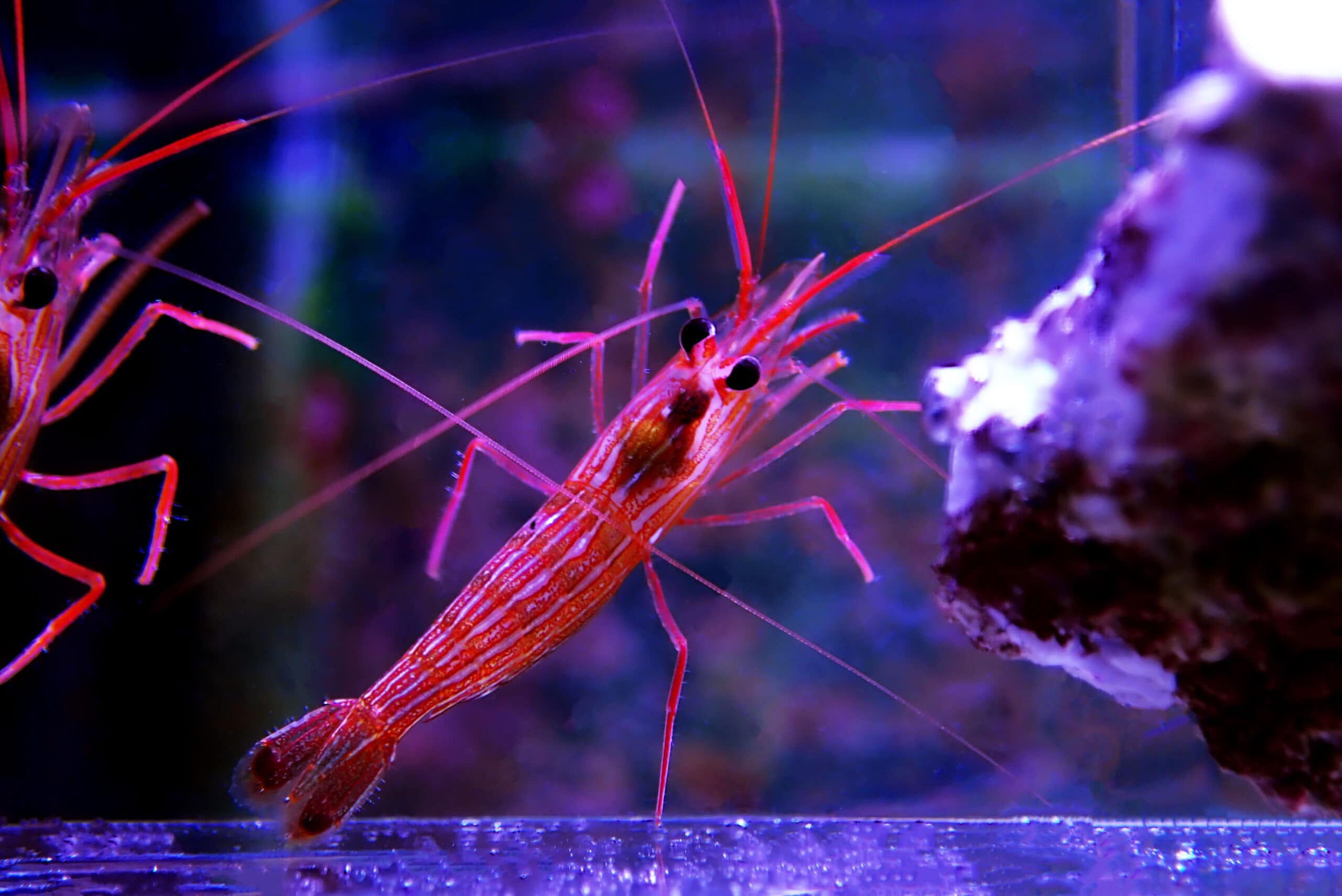 It’s World Oceans Month! In this article, we are continuing with our month-long spotlight on ocean conservation and environmental
END_OF_DOCUMENT_TOKEN_TO_BE_REPLACED 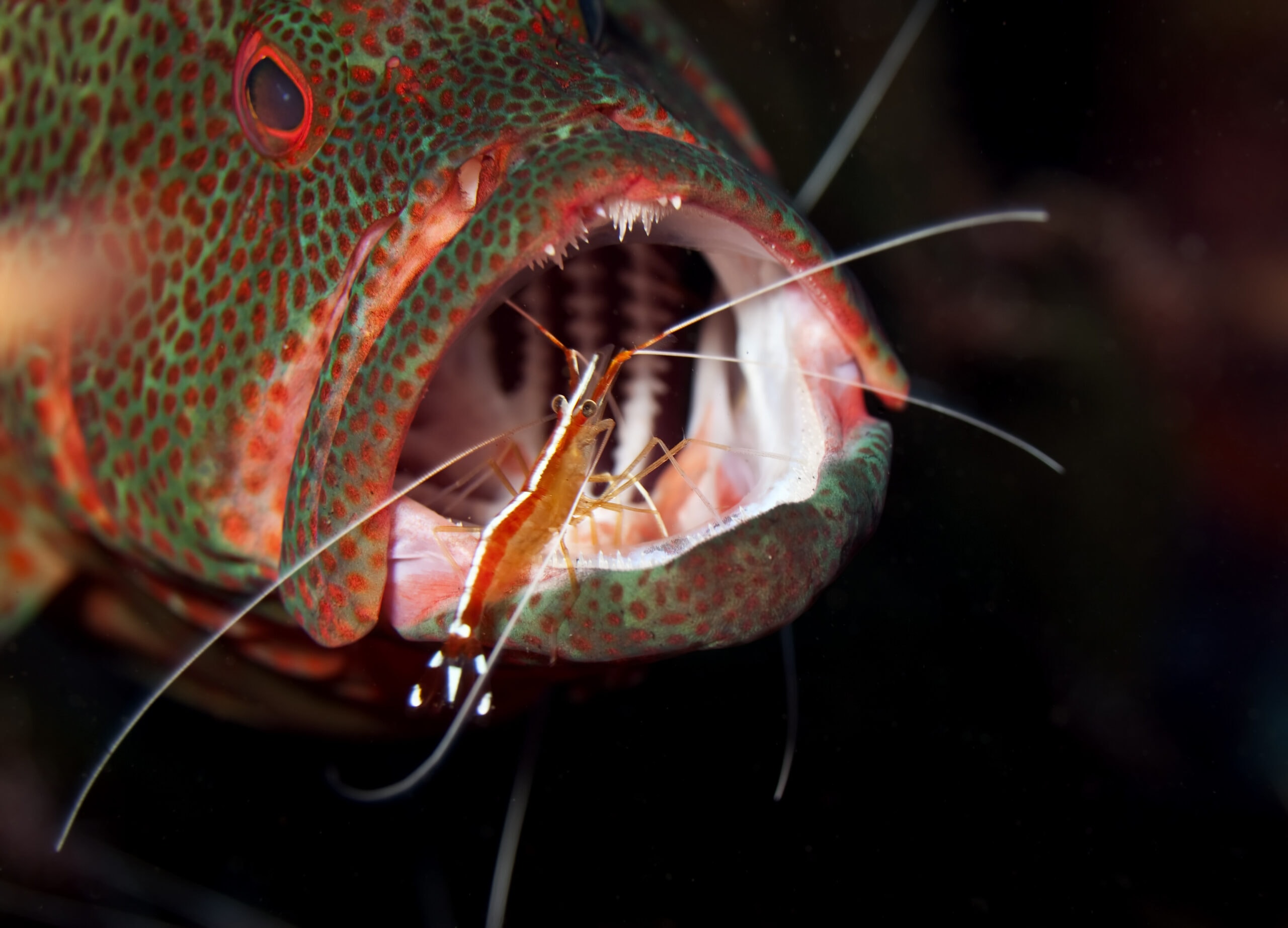 Symbiotic relationships are perhaps the most amazing thing that occurs in marine environments. While there are some that you can
END_OF_DOCUMENT_TOKEN_TO_BE_REPLACED 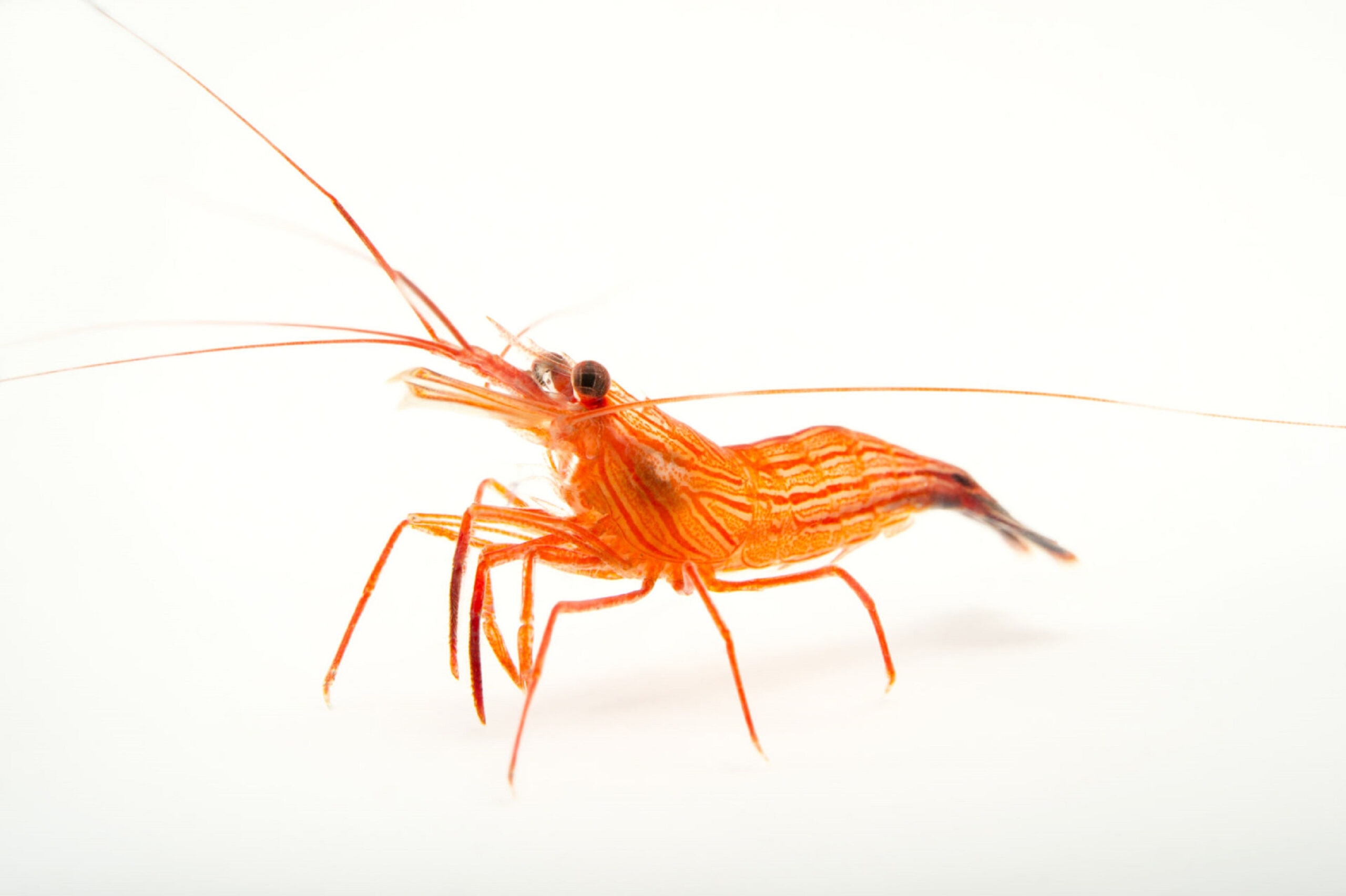 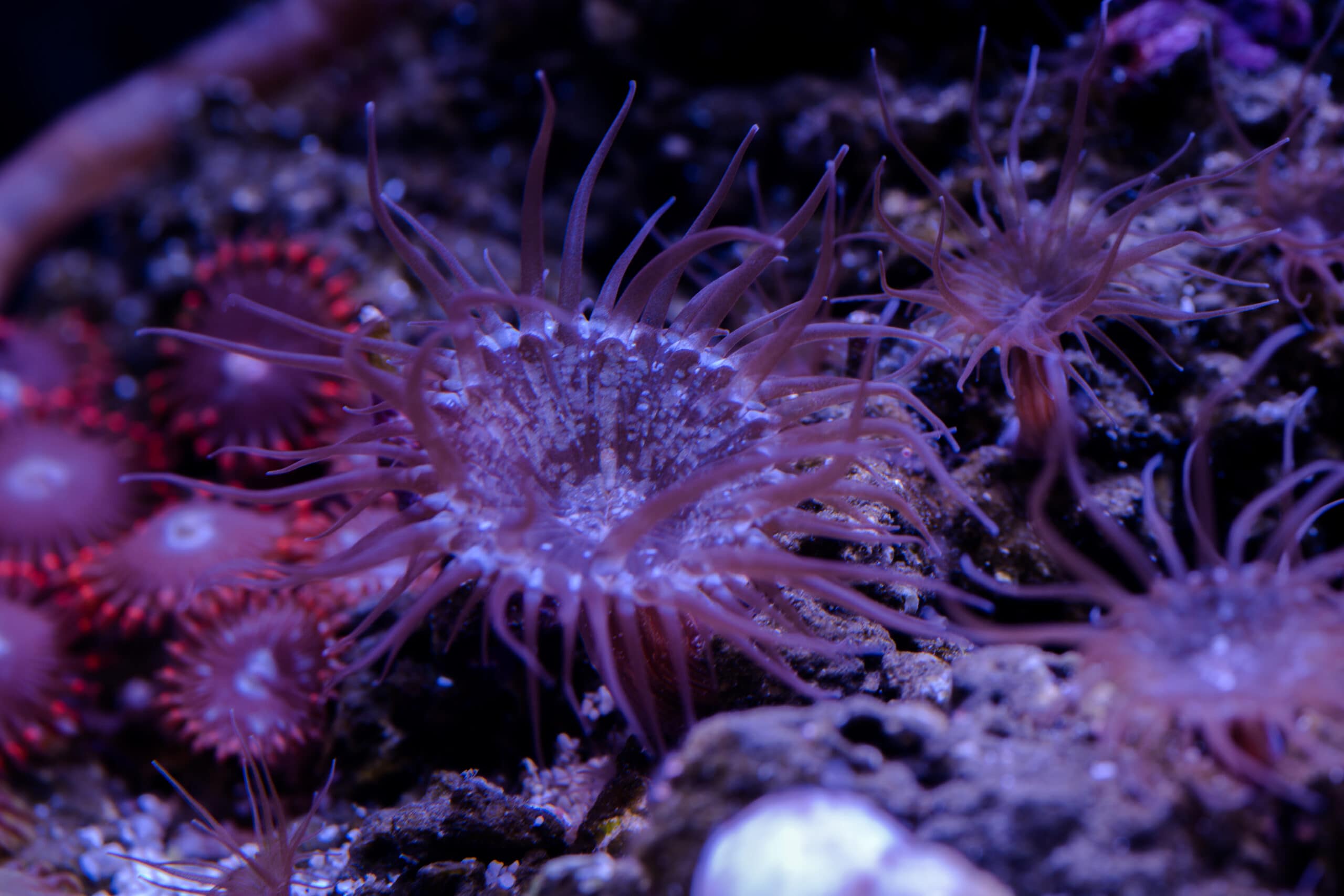 When you're first starting out your aquarium, you usually will spend all day checking on everything in your tank ensuring everything is
END_OF_DOCUMENT_TOKEN_TO_BE_REPLACED 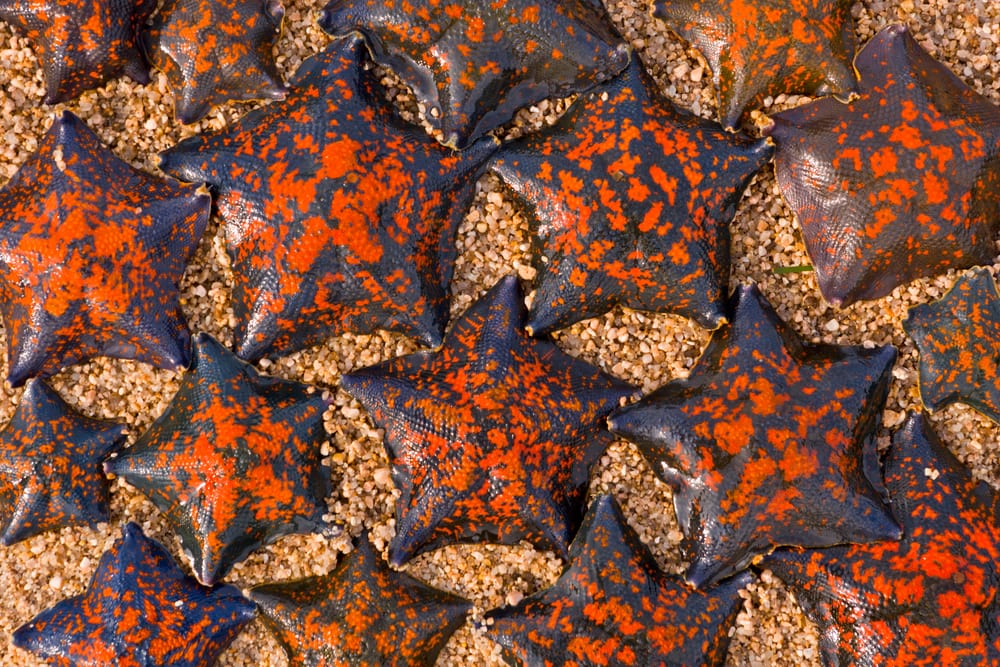 Utilizing saltwater creatures is one of the best ways to keep aquariums cleaner. Not only are you adding more interesting organisms,
END_OF_DOCUMENT_TOKEN_TO_BE_REPLACED 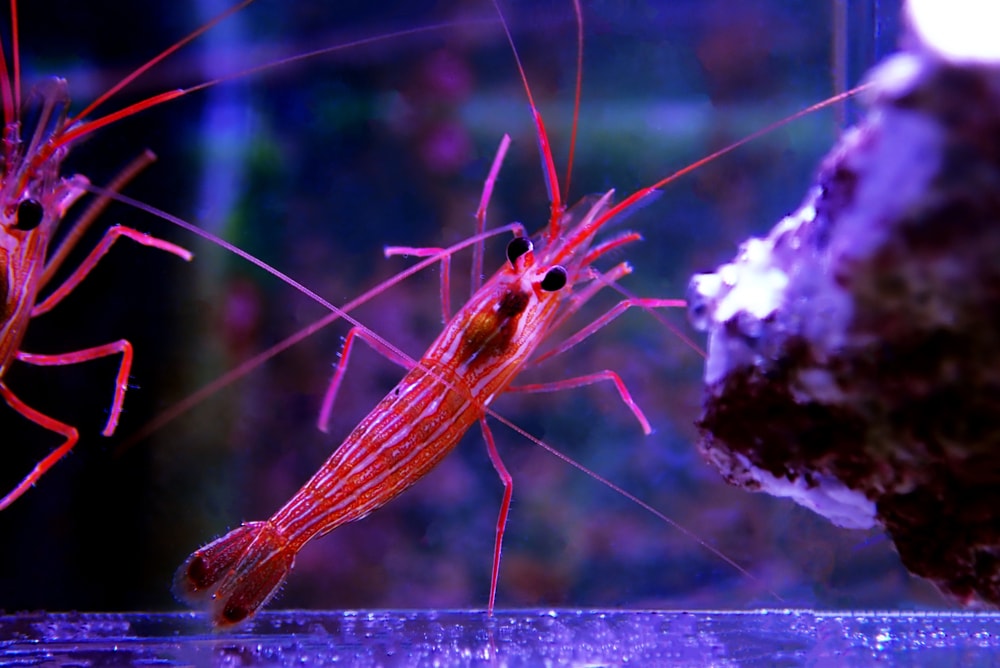 Peppermint shrimp, or Candy Cane shrimp, are one of the most popular ornamental shrimp within the aquarium trade. In fact, they are so
END_OF_DOCUMENT_TOKEN_TO_BE_REPLACED 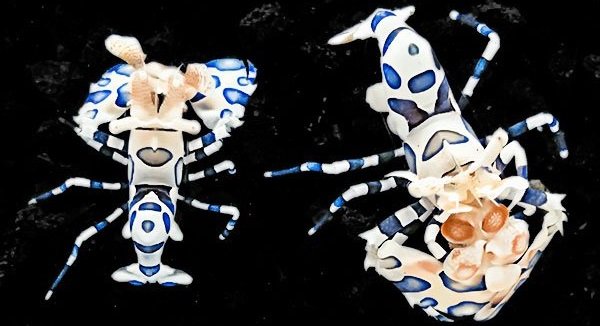