Marine aquarium hobbyists are increasingly coming to understand what professional aquaculturists have known for decades— copepods are a super food. This should not at all be surprising, though, in light of the major ecological role that they play in nearly every marine environment. The copepods are an astoundingly diverse group, being represented in all major aquatic biomes (even in wet holes in trees). They are, in fact, at the base of nearly every zooplanktonic food chain. This is for two reasons. For one, they are incredibly abundant; actually, they may be counted among the most numerous of all multicellular animals on the planet. Secondly, they serve as a major source of essential organic compounds for the many creatures that feed on them. 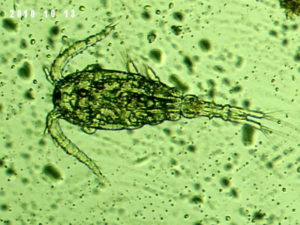 The difficulty in culturing copepods in mass, however, has somewhat restricted their availability to the general public. Fortunately, owing to refined culture techniques, this has been changing. Nowadays, live copepods are a staple item at better aquarium shops. More and more, aquarists are building and replenishing copepod populations as part of their regular maintenance routine. And, given the widespread positive results reported throughout the hobby and industry, many eyes have been following new developments in the culture and uses of new copepod species. Of these, Apocyclops panamensis is very promising candidate.

Various forms of tiny crustaceans may be found in most established marine aquaria. And these do indeed exert a generally positive impact on the health of the system. So why add other species? Put rather simply, not all “pods” are the same. Really, the term pod can be used to describe thousands upon thousands of species (mainly copepods and the related amphipods), each with its own unique behavior, life cycle and nutritional profile. A mind-blowing 13,000 copepod species is placed into eight orders; the three dominant orders belong to the calanoid, harpacticoid and cyclopoid copepods. While all three have been used successfully in aquacultural applications, it is the cyclopoids that have thus far been the least investigated. Nevertheless, a few of the 700 cyclopoid species have already proven to be highly useful in the larviculture of fish species such as the red snapper.

Some varieties of apocyclops have some attributes that should be especially attractive to all marine aquarists. Our species (A. Panamensis) is eurythermal (meaning that it is able to tolerate a wide range of temperature), occurring in both temperate and tropical waters. Some of its close cousins are also euryhaline (meaning that some varieties can tolerate a wide range of salinity), and some species can even survive and reproduce in freshwater as well as full seawater. The adults are also benthic (meaning that they live on the substrate) whereas the young are planktonic. While considered to be omnivorous, the species exhibits a preference for diatoms and cyanobacteria. Even among their prolific copepod brethren, they have an unusually rapid rate of reproduction. The adults (being just between Tisbe and Tigriopus in size) are heavily preyed upon by many small fishes. The young provide an extremely wholesome food source for zooplanktivores. For example, larval-stage copepods contain about twice the amount of free amino acid (per gram wet mass) as Artemia.

So, not only is Apocyclops well adapted to intensive culture, but it also can be put to great use in the conventional home aquarium. Its general hardiness makes it quite forgiving when things go wrong. Its heavy grazing of nuisance microalgae can certainly be appreciated by any reef aquarist. In the aquarium, its high reproductive rate (twice that of Tisbe and Tigriopus) ensures a stable population and good productivity. That being said, Apocyclops panamensis is known to be incapable of outcompeting its calanoid and harpacticoid cohabitants. It presents feeding opportunities for filter feeding planktivores such as feather duster worms as well as small benthic predators such as the mandarin fish and seahorses. And, while they are similar to many other copepods in that they are an excellent source of important dietary compounds such as proteins, free amino acids and highly unsaturated fatty acids, they also contain high levels of the pigment astaxanthin, which acts as a powerful color enhancer for fishes, corals, and other animals. Their young are especially nutritious, and at less than 100 micrometers are suitable for a great many filter feeders. Simply by being there, Apocyclops panamensis promotes a cleaner, healthier and more natural aquarium environment.

As far as copepods go, Apocyclops panamensis is pretty straightforward to culture. It grows well on a variety of foods; Spirulina, Chlorella, Tetrasalmus, and even brewer’s yeast has been used 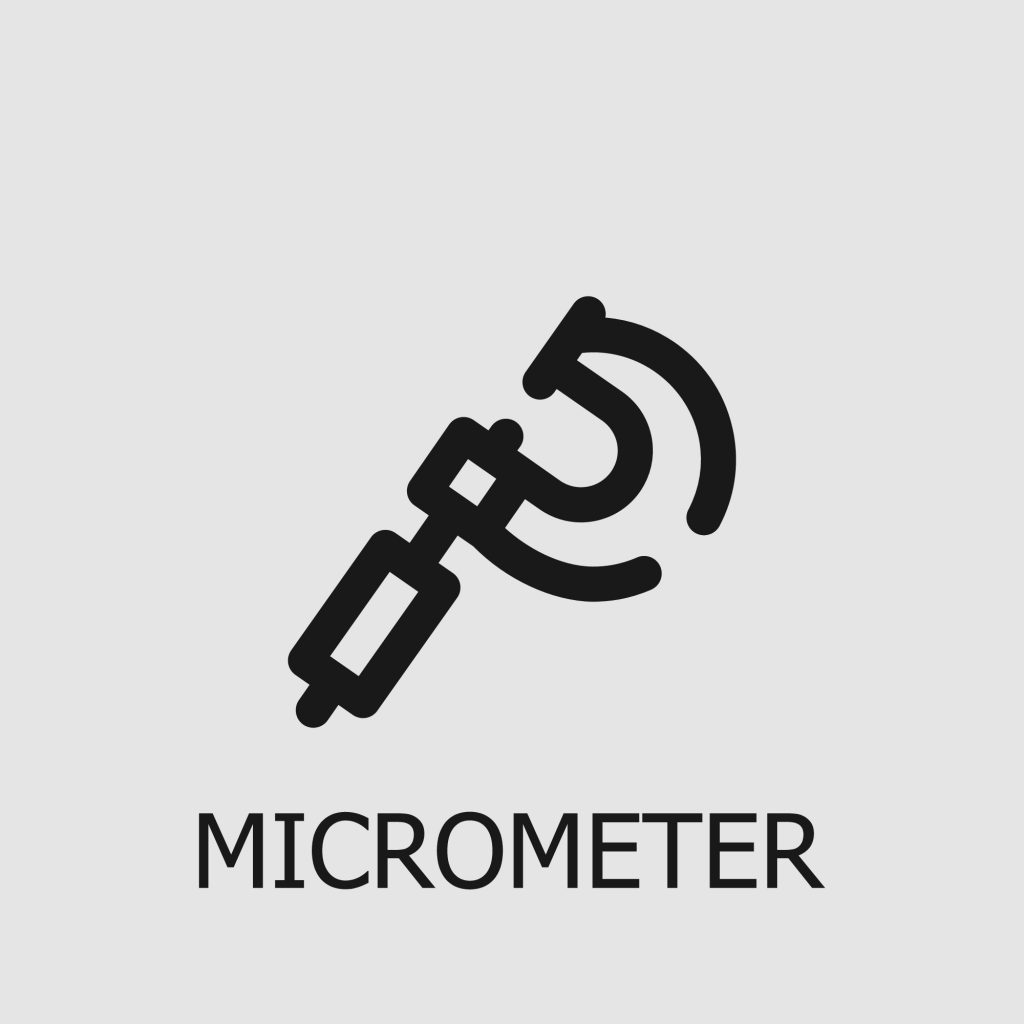 with some success. Of course, the nutritive value of each batch is largely dependent upon the quality of its food. Thus, its diet should be nutrient rich and complete. Smartly mixed microalgal feed products serve this purpose well. While the species is known for its impressive productivity, real-world reproductive rates depend upon a host of environmental conditions (temperature, food availability, population density, etc.). Its short generation time is particularly impressive in that it undergoes numerous larval stages, molting after each one, before reaching the benthic adult life stage.

Happily—above all for those who want a good supply of live copepods but would rather not raise them—small, clean, healthy batches are now regularly available online and in finer local fish stores. In sum, the cyclopoid copepod Apocyclops panamensis is an excellent addition to any population of microcrustaceans. Resilient and fast-growing, it reliably mops up unsightly algal films over the aquarium substrate without dominating its fellow pods. Best of all, it is of an ideal size and nutritional profile as a live feed for some of the most desirable—but notoriously finicky—aquarium species, with color-enhancing properties to boot. All told, a little bag of living Apocyclops panamensis may not cost very much but is nonetheless one of the single best investments a serious aquarist (or any aquarist, for that matter) could make for their tank.

How Often Should I Add Copepods to the Reef Tank?

A reef tank is a complex system with a lot of different components. All these moving parts must be fully functioning for the ecosystem to survive. Copepods

Read More about How Often Should I Add Copepods to the Reef Tank?