Starting out in the aquarium hobby, most people simply buy test strips (which I do not recommend whatsoever) or “master” liquid test kits. While these liquid tritration tests are pretty accurate, it can be extremely difficult to decipher color charts and differentiate between ever so slightly differing shades of yellow, green, and red. This leads to frustration and inaccurate test results, and may end up effecting coral or invertebrate health should a particular element be off. As we get more involved with the hobby, and want to keep more difficult corals, it may be time to invest into more accurate, easy to understand test kits, and possibly start testing some trace elements. 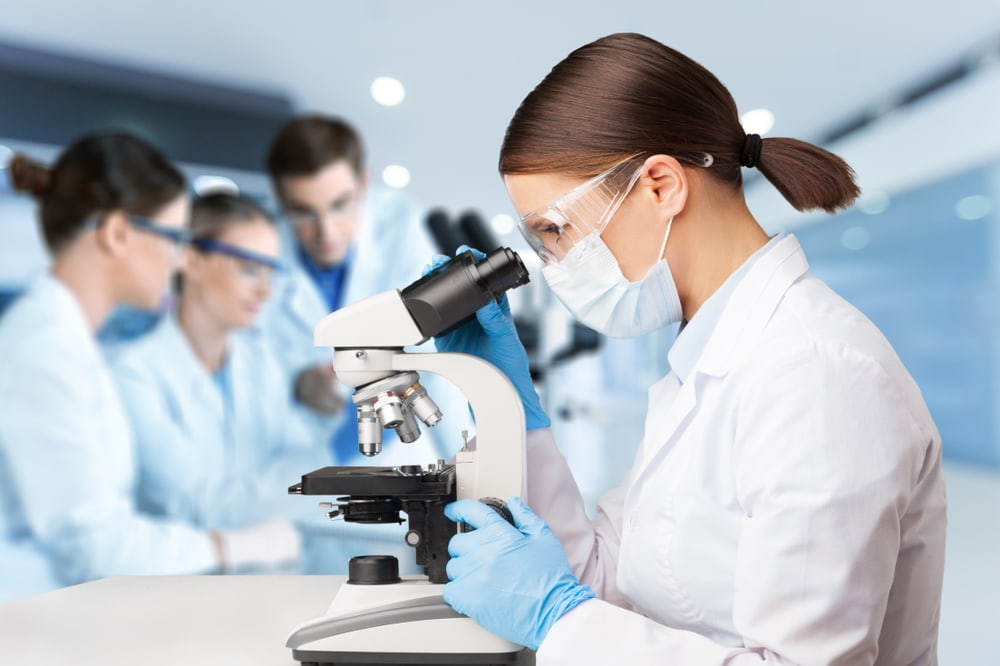 These handheld testers are small pod-like devices that you insert a test vial into. Directions are very easy to follow, as they tell you how much tank water, reagents, etc. to use. Results are displayed on a digital screen, so no guess work is involved. If used correctly, these tests are extremely accurate and much easier to use than typical tritations. Hanna Instruments offers a wide range of these handheld devices, including basics such as calcium, alkalinity, and phosphate, along with trace element tests such as silica, iron, iodine, nickel, and bromine.

If you don’t want to actually perform easily over a dozen tests yourself, your life just got easier. Some companies, such as ATI and Triton, have developed tests in their lab that you can send a sample to and receive your results in under a week. These tests are extremely in-depth, and include all important trace elements, and even heavy metal contaminant parameters. I highly recommend these tests every year or so, more often if you are experiencing problems such as coral bleaching or algae blooms that seem to have no real cause. It could reveal that an often overlooked element is off in your tank. If you are keeping corals such as Acropora, Montipora, or Chalices that often lose color in many tanks, these tests are a good idea as little-known traces such as iodine and potassium play a large role in coral color, growth, and overall health.

Some tests are simply a device or probe that is dipped into the aquarium to receive a reading. Most commonly, this is a pH or temperature probe that immediately gives you a digital reading. Some companies like Ice Cap have also produced instant salinity readers that are even easier to use than refractometers as they are simply held in the water for a few seconds. Calcium, ORP, and alkalinity probes are also being made by companies such as Pinpoint and Seneye. These are usually the most expensive option, but are the most reliable way to always know your parameters and if anything needs to be corrected. If you are able to save up some money and want to be able to automate your tank for the most stable environment possible, I highly recommend these monitoring units.

Important Trace Elements to Test for

Here is a list of important parameters to test for if you are keeping more advanced corals, or just want better color and growth rates.

A Quick note about Calcium, Alkalinity, and Magnesium

While beginner articles review the proper levels and some basic tests hobbyists use to measure these variables, it is important for us to understand how the three interact with each other. This further knowledge helps us understand why our parameters need to be kept constant and at the correct levels instead of simply doing it because we are told to.

Calcium is naturally much more abundant than carbonate and bicarbonate (alkalinity), so it does not deplete as quickly. If you have excess of either alkalinity or calcium, more precipitation will occur, therefore reducing the level of it and the other element. If you have a shortage of one element, corals cannot use the other and will not be able to build skeleton. 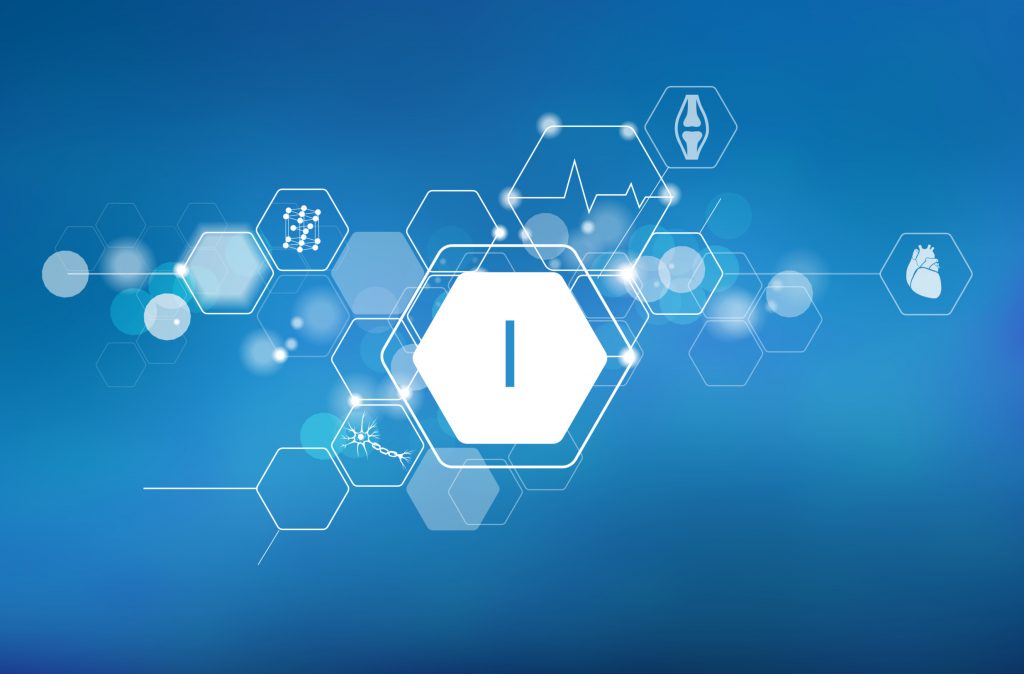 While everyone in the aquarium hobby has their favorite brand of test kit or probe, their function is universal. While the above tests are typically more accurate than tritration tests, they are not always required to have a healthy tank but rather aim to simplify testing for the user. Most people overlook testing altogether and in turn can run into major problems with their tank, especially reefs. Even if you have been in the hobby for decades and haven’t felt the need to test your parameters, it’s a good idea to do so to ensure you are providing the best environment as possible. If all of your basic tests come back with good results and you still aren’t seeing the growth or color of your corals that you want, it may be time to test for the above trace elements or others that I have left off of this list. Either way, performing regular water parameter testing is a good habit that I believe every single hobbyist could benefit from.