Aquarium disease sucks. And that’s to say the least, because frustration with recurring maladies is the single biggest reason people leave the hobby. It’s probably been that way for many generations of aquarium enthusiasts. While it creates a tiny market for medications, the impact on the aquarium livestock trade is substantial. Everyone can get hit here, from distributors to stores to hobbyists. 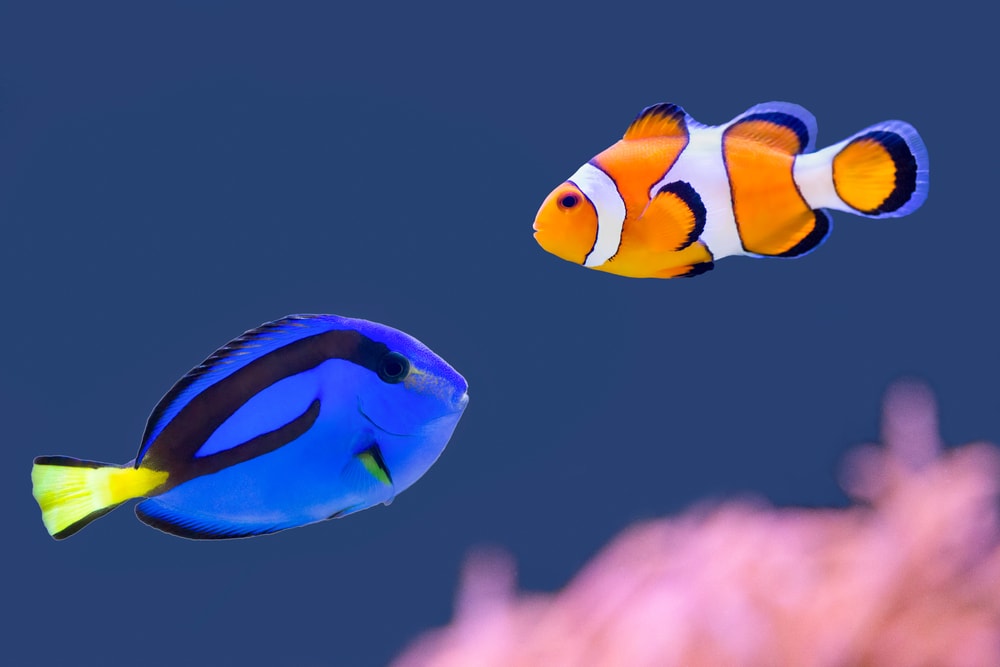 For saltwater aquarists, the most common and most destructive aquarium disease is a fish disease: the so-called marine ich (Cryptocaryon). But there are also newer, equally ugly epidemics appearing in the industry. Take for example Uronema; once restricted mainly to certain fish groups (e.g. seahorses), infestations of this horrible parasite are getting nastier and attacking more species. Could it be that some aquarium pests are becoming resistant to typical (and overused) remedies? We have certainly already begun to see this in some sectors (i.e. foodfish) of the aquaculture industry.

So, even with all the improvements in filtration, sterilization, sea salt formulas, diet, etc. that will come, we may never beat some of these pathogens. When it really comes down to it, the best way to deal with aquarium disease is a relentless and aggressive approach to disease prevention.

When thinking of aquarium disease prevention, diverse applications may come to mind: Quarantine, UV sterilization, good net washing, various sorts of coral dips, and so on. But one of the very first (and arguably most important) steps in the disease prevention is sourcing captive bred livestock that is least likely to carry pathogens or other unwelcome hitchhikers. Few players in the saltwater ornamental fish trade would deny that farmed aquarium livestock is overall healthier, less stressed and significantly less likely to bear illness.

Of the Captive Bred Kind

There has in the last decade been a sort of renaissance in the field of ornamental marine aquaculture. Such could be said about either fish or invertebrates (especially corals). Now, having for years been able to assess the real-world differences between wild-caught and captive bred aquarium livestock, most experienced marine aquarium hobbyists would concede that cultured animals–even cultured plants and macroalgae–are more fit than wild stock to thrive in captivity. This usually is most obvious further down the supply chain (e.g. pet stores), when diseases are most likely to become apparent.

Sadly, wild-caught animals are less amenable to shipping than cultured stock. Yet, it is the wild stuff that generally endures the longest and harshest shipping. Everything from rough handling to poor holding conditions might have already stressed the wild creature to the breaking point! By the time it reaches its market destination, it very possibly is in a world of hurt.

In contrast, cultured animals enjoy a relatively pampered upbringing (owing to the hard work of some hatchery tech). While not always perfect, hatchery conditions are typically very well controlled. For example, because of biosecurity concerns, hatcheries bring outside stock into the hatchery only very rarely; these shipments are closely scrutinized for disease and are most likely quarantined at length before being released into the general inventory.

For the much greater part, these animals are sired and grown out right there at the facility. To say the least, managing pests and diseases in such an environment is less complicated than as a transhipper/distributor where endless barrages of illness from all over the world roll through every week. Or multiple times weekly… Most every day?

In this respect, the most biosecure livestock is obtained from suppliers who deal exclusively with captive bred livestock. In this way, their facility is far less likely to receive and transmit pathogenic organisms. Highly biosecure retail facilities might rely on just a select few, well- trusted suppliers for live goods. For the most secure warehouses (such as AlgaeBarn), incoming live shipments are housed in dedicated holding systems for specific suppliers as an added measure of quarantine and general biosecurity.

It should just be a given that captive bred aquarium livestock is more adapted than most wild counterparts to life in captivity. But you really can easily see the difference between the two. In 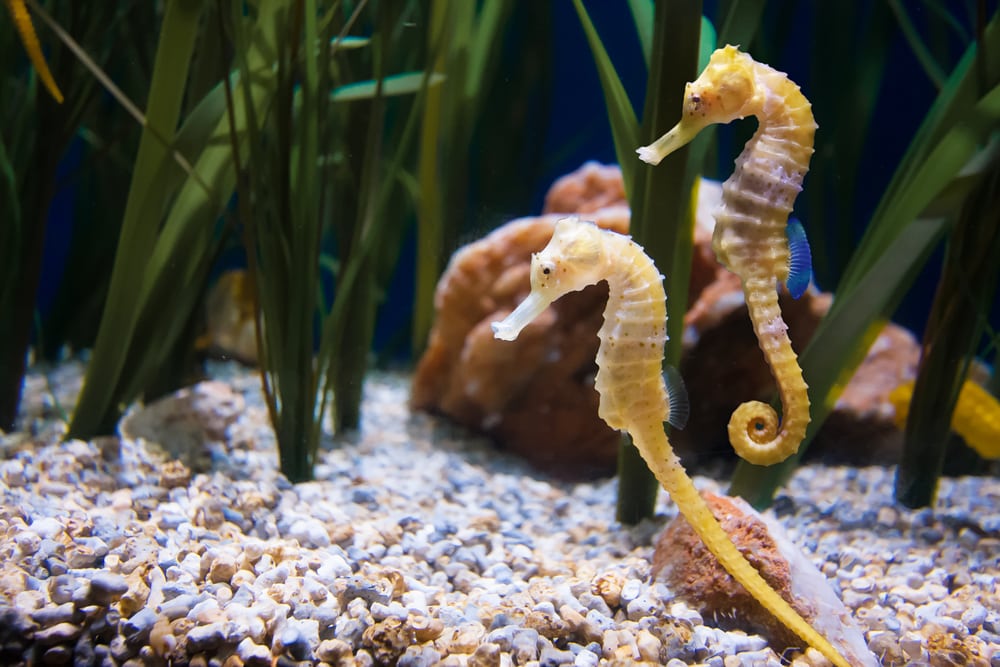 some cases (e.g. green mandarins) these differences can be rather conspicuous. One of the ways that they differ most markedly is in how each responds to exposure to disease in captivity. Captive bred animals have an inherent advantage here in that they are already physiologically and behaviorally adapted to life in an aquarium. “Life” in an aquarium really does, and necessarily does, imply all of things that are part of typical captive conditions for marine aquarium animals. For example, it includes some prior socialization with humans (sure beats having an animal that flees in terror whenever you approach the tank). In all, this means less stress for “domesticated” aquarium livestock during handling, packaging/transport, acclimation, etc. Less stress means less pressure on an animal’s immune system!

But doesn’t it seem as though as though there’s a bit more to it than that? Captive bred animals just appear to be all around more disease-resistant, right?

It’s hard to say how the typical captive bred fish or invert would fare in the wild, exposed to so many novel parasites, viruses, protozoans, etc. there. But when it comes to the particular diseases and other immunological challenges that are common to of captivity, captive bred livestock clearly is best equipped to resist them.

Maintaining biosecurity in your own system starts with using only livestock from biosecure suppliers–all the way down the supply chain, if possible. The simplest and surest way to obtain disease-free marine fish, pest-free macroalgae, etc. is to use aquacultured stock only. Not only are these live goods subjected to less shipping stress and less potential cross contamination, but they are also arrive fully conditioned to captive conditions. Among a few other great things, this means that they are much less likely to get–and spread–diseases!