It is almost inevitable that people will pick “the pretty ones” out of the bunch. Many popular ornamental species/cultivars (koi, decorative maize, etc.) originated as farmed food species. We certainly may be seeing the same at this time with certain types of macroalgae in the marine aquarium hobby.

We now have long-finned clownfish. Already. It is not hard to imagine that in the coming years we could see a good many varieties of “domesticated” ornamental marine algae. These seaweeds will be cultivated (and perhaps even selectively bred) specifically for their aesthetic value. At least for now, we will have to be satisfied (and certainly should be) with the numerous forms (and even species) that have just reached the aquarium trade in more recent times. 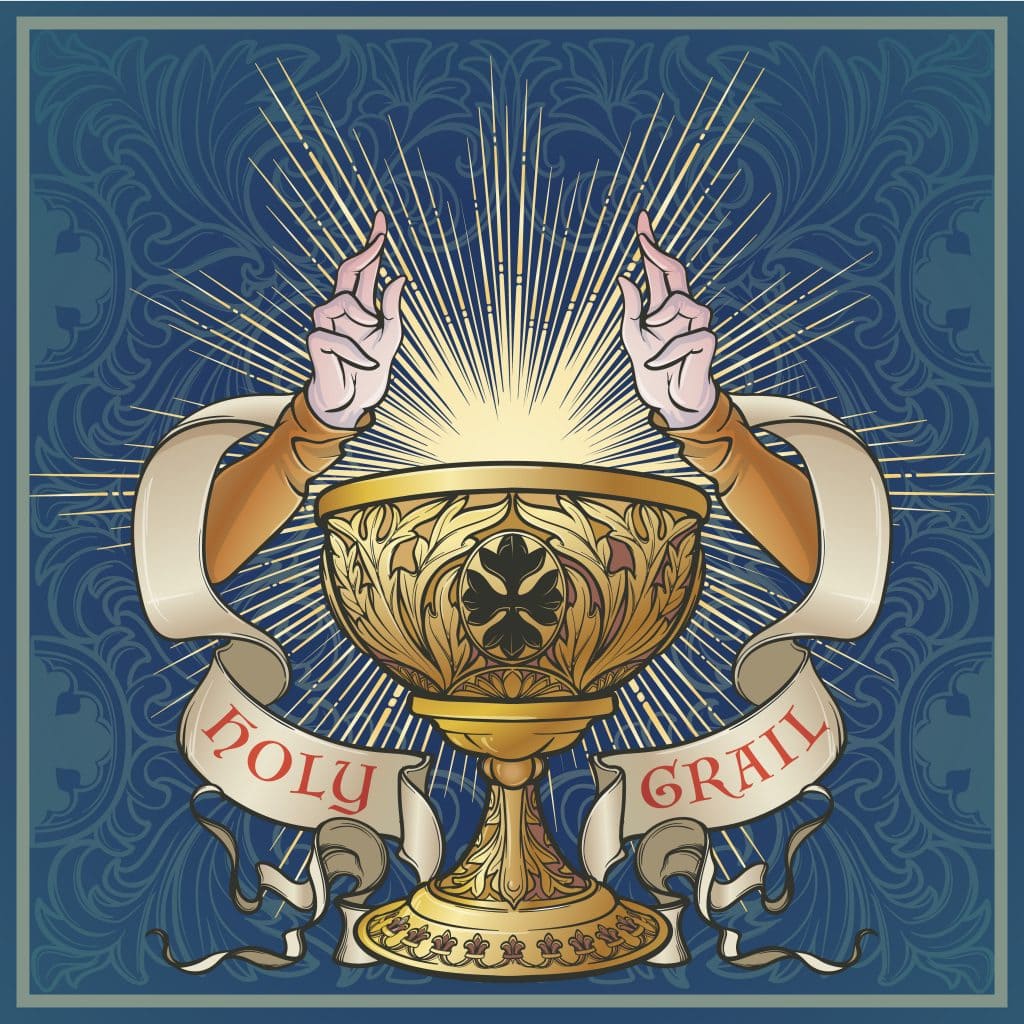 Many, if not most, aquarists initially acquire macroalgae as a means of reducing excess dissolved nutrients (thereby controlling nuisance algae). Accustomed to the generally modest growth rates of aquarium animals (e.g. corals and clams), some reef aquarists are astounded by the sometimes very rapid growth of macros such as Ulva and some Gracilaria. Perhaps some even used Caulerpa “back in the day” and just forgot how prolific this stuff can be.

There most definitely is something satisfying about such clear success and such instant gratification. And emboldening… Given the relative ease which he or she cultivated other macroalgae species, an aquarist could feel justifiably confident in trying newer, more exotic types.

“Exotic?” Really? Macroalgae? Absolutely. It’s really about their desirability and their supply. As it is, many are in very low supply. This is for two reasons. First, growers tend to focus on the made-for-the-fuge “nutrient sponge” types because hey, that’s where the strongest demand has been. But another reason that ornamentals often get overlooked by producers is because they tend to be a little more difficult to grow and/or grow at considerably slower rates.

But we like pretty stuff, do we not? That is certainly so with aquarists. And, over time, demand for truly ornamental macroalgae has risen considerably. This has occurred along with an overall growing interest in marine botany. The result is the emergence of premium specimens in boutique stores. Now, curiously, very small pieces of select macro species are sometimes offered much like coral frags, meticulously mounted on plugs! And indeed, offered at select prices.

Three Awesome and Unusual Macros to Look Out For

Perhaps you are interested in setting up a refugium, mainly for the purpose of cultivating ornamental species and creating a marine garden display tank. You might have had a planted refugium (full of utilitarian types such as Chaetomorpha) running for quite some time and are eager for a little more variety of color and form.

We here suggest a few rarities that can be obtained at AlgaeBarn. As the originators of the “clean” macroalgae for marine aquaria, you can be sure, first of all, that these products are highly unlikely to carry pests or diseases such as Aiptasia, Cryptocaryon (marine ich), etc. Also, considering the generous portion sizes offered, you can stock a refugium densely and beautifully without breaking the bank.

Now, we really mean “to look for” here. These species/varieties require more care during production, and are in high demand when they appear, so some types are of only limited availability. This is certainly the case with our three selections. But they do appear often and should definitely be looked at; get them while you can!

What is the Best Macroalgae for a Reef Tank?

Read More about What is the Best Macroalgae for a Reef Tank?