When we see the crystal-clear waters of a coral reef, some of us might think “pristine” or “pure.” A marine ecologist, however, is most likely thinking “infertile.” Like a carbon desert. Yes, there is an undeniable abundance and diversity of life there; but that is possible only because of the incredibly efficient nutrient cycling between the coral host, its zooxanthellae and certain types of nitrogen-fixing bacteria. In actual fact, reef habitats are characteristically oligotrophic (i.e. nutrient-poor). Without its partners, corals (especially reef-building corals, and therefore coral reefs) could not exist.

So, does adding some nutrients–fertilizer–to the reef give corals a boost? Hardly! What we generally observe in eutrophic (i.e. nutrient-rich) reefs is massive coral death. And yes, we see pretty much the same thing in closed aquarium systems. Most often, this is not a direct result of the nutrients themselves, but rather of the algal blooms that may occur under such conditions.

There are numerous approaches the aquarist can take towards nutrient management. Water exchange is of course the simplest, fastest and surest of these. Chemical filtration is easier, but much more costly and less predictable in terms of results. Particularly in larger systems, and for more steady, long-term results, keepers have been saving both time and money by controlling nutrient levels via liquid carbon dosing methods. 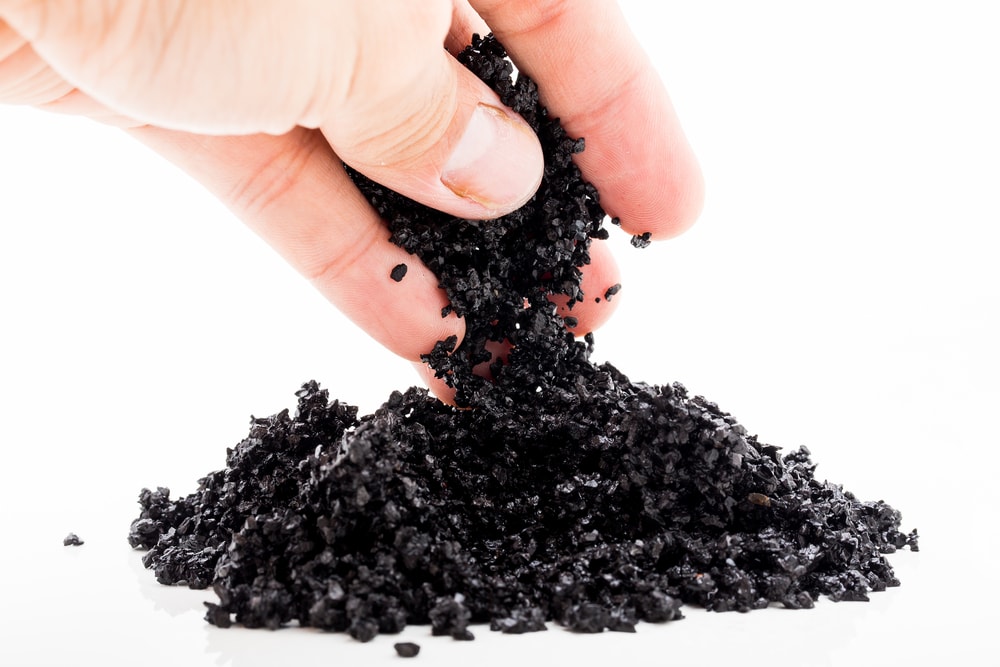 Both in nature and in the aquarium, carbon is quite abundant due to a ready supply of carbon dioxide in the atmosphere. However, this inorganic carbon source can only be utilized by

autotrophs (i.e. organisms that can “fix” carbon) so that it may be used to synthesize organic compounds. Heterotrophs (which cannot make their own food) rely on organic substances from simple sugars to complex proteins for energy as well as for physical growth/development (i.e. biomass). We humans, for example, are heterotrophic.
[drygoods]

All earthly organisms, biochemically speaking, are carbon-based. But they are of course made up of all sorts of stuff. Most pertinently, the so-called building blocks of Life–amino acids–are synthesized by autotrophs and then “borrowed” (via eating) by successive groups of heterotrophs (herbivores, carnivores, detritivores, etc.). Amino acids are organic substances that are formed from a fixed nitrogen source such as ammonium, nitrite and nitrate (an amino (—NH2) group).

Generally, these nitrogenous compounds are consumed as biomass. However, very tiny organisms such as bacteria (whose bodies have considerably more surface area) possess the ability to effectively assimilate these dissolved nitrogen sources directly from the water column.

Dissolved organics (especially certain types) are something aquarists are most often trying to get rid of. Why in the world would someone ever add these compounds?

If Nature is anything that can described in a few words, it is a marvelously complex balancing act. Specifically, in this case, She has a rather unintuitive way of correcting nutrient/carbon imbalances.

In the wild (and, surprise, in captive conditions), growth of an organism can cease due to the scarcity of a single essential substance–even if all other nutritional components are abundant. Here, the deficient substance is referred to as “limiting” because its availability dictates an organism’s maximal growth/survival rate.

Where sources of organic carbon are limiting, there are relatively few heterotrophic bacteria. This leaves all of the nitrate, phosphate, etc. (which may already be at unnaturally high concentrations) for the algae. Heavily fertilized, the algae (fast-growing nuisance algae in particular) take good advantage of the situation, quickly forming films and turfs that can ultimately smother and kill the corals. See where this is going? 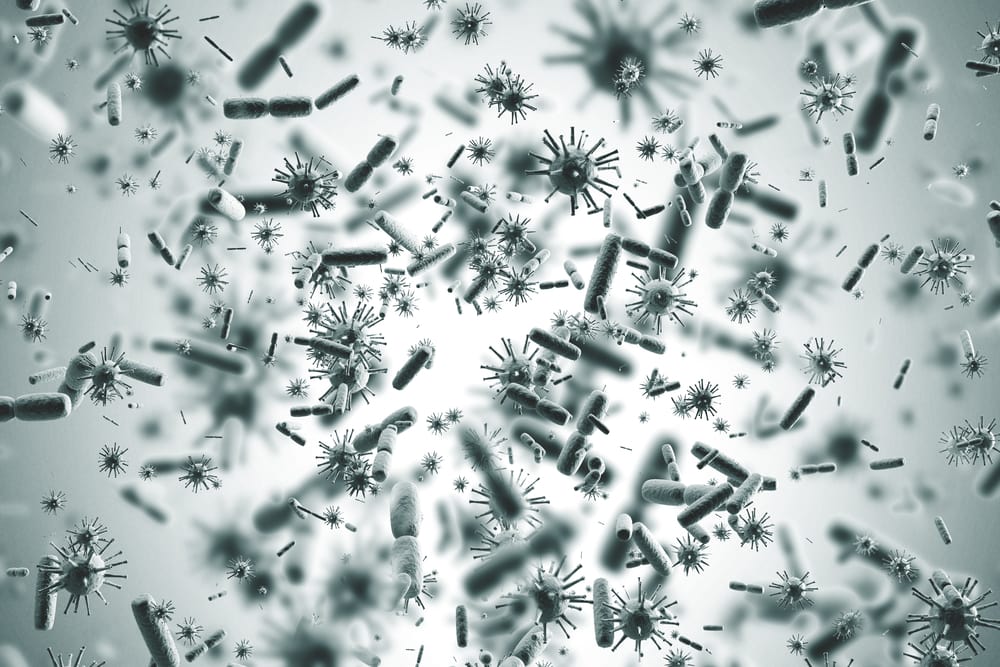 In essence, the main point of carbon dosing is not really just to add carbon, but rather to reduce excess nutrients. By promoting the proliferation of heterotrophic microbes in this way, you naturally rebalance nutrient cycling. Specifically, these bacteria assimilate nutrients into their bodies. Some of these nutrients are fully removed from the system as the bacteria are filtered or skimmed from the water; some nutrients are effectively recycled as bacteria are consumed by bacterioplanktivores (e.g. many sponges, soft corals, etc.).

Compared to methods that use solid carbon sources such as biodegradable pellets, liquid sources produce rapid results. This can be a good thing, when used properly. The idea is that you do not overdose. Overdosing, especially under extremely eutrophic conditions, results in the explosive proliferation of heterotrophic bacteria as evidenced by a milky cloudiness in the water column.

But… is that not what we want here? Yes and no. Sure, we want some microbial productivity. But not too much at once! Generally, in recirculating aquarium systems, the vast majority of heterotrophic bacteria and archaea are aerobic. They therefore compete with fish, corals, etc. for dissolved oxygen. During intense blooms, they may deplete DO levels so quickly that aquarium animals suffocate (just one more reason to balance your microbial community with the addition of anaerobic heterotrophs, which help to regulate both dissolved carbon and dissolved nutrient levels without consuming precious oxygen).

Lots of aquarists think that because they are starting out with lots of nutrients they should start by dosing lots of carbon. Nothing could be further from the truth! Due to the risk of causing a bloom (and resulting hypoxia), initial doses are cautiously small and perhaps then are increased gradually as nutrient levels fall. The following dosing regime is suggested by David Wolfenden (UltraMarine Issue 65, August 2017) when using a readily metabolized carbon source such as ethanol (vodka):

Sound easy enough? It is, and it works pretty well so long as the aquarist is careful to practice moderation and patience. This is not an option that will destroy all bad algae overnight. Nor can you safely dose substances like ethanol without exercising a considerable amount of caution. However, given its low cost, ease of use and natural action, liquid carbon dosing will very likely grow to become even more popular in coming years.
[drygoods]

It is so easy to get caught up envisaging about what our first, or next, reef tank will look like… and what will be in it... It is usually not so long

Read More about Trophic Structure in the Reef Aquarium Part 3