The damselfishes (Pomacentridae) are a large family of relatively small, perciform fishes. The family includes a whopping 29 genera and approximately 285 species. This includes the clownfishes (Amphiprion and Premnas spp.); however, because the clowns are such a distinctive group (even from the rest of the damsels), aquarists generally exclude them when referring to pomacentrids generically.

Damselfish are well known by aquarists (as well as divers) for their territoriality and fierce, fearless aggression. They are more or less omnivorous, though some species rely much more heavily on one item (filamentous/film algae, zooplankton, etc.) than others. The algae-eating species (e.g. Stegastes spp.) tend to be most territorial and aggressive. Primarily zooplanktivorous species (e.g. Chromis spp.) tend to be much more mellow and can (where space allows) be kept in large, eye-catching schools.

These feisty little fishes were popular from the first days of marine aquarium keeping due to their relatively hardy nature in captivity and their sometimes strikingly bright coloration. Their small size allows them to be housed in smaller systems (though special consideration should be made to avoid keeping them with timid tankmates). Their resilience, ease of feeding and generally high resistance to disease make damselfish excellent candidates for beginner aquarists. Likewise, they are a good choice for new, freshly cycled systems. Captive bred specimens are especially sturdy and oftentimes are a bit easier to socialize.

In this section, you will learn which damselfish are most common in the aquarium fish trade, which species are available as captive bred and how to properly care for each.

Small fishes rule the marine aquarium world. If you only have space or cash for a small tank, they’re a godsend. Have a huge tank?
END_OF_DOCUMENT_TOKEN_TO_BE_REPLACED When searching for fishes to stock a nano tank, especially for a beginning aquarist, it is quite reasonable to place an emphasis on two
END_OF_DOCUMENT_TOKEN_TO_BE_REPLACED 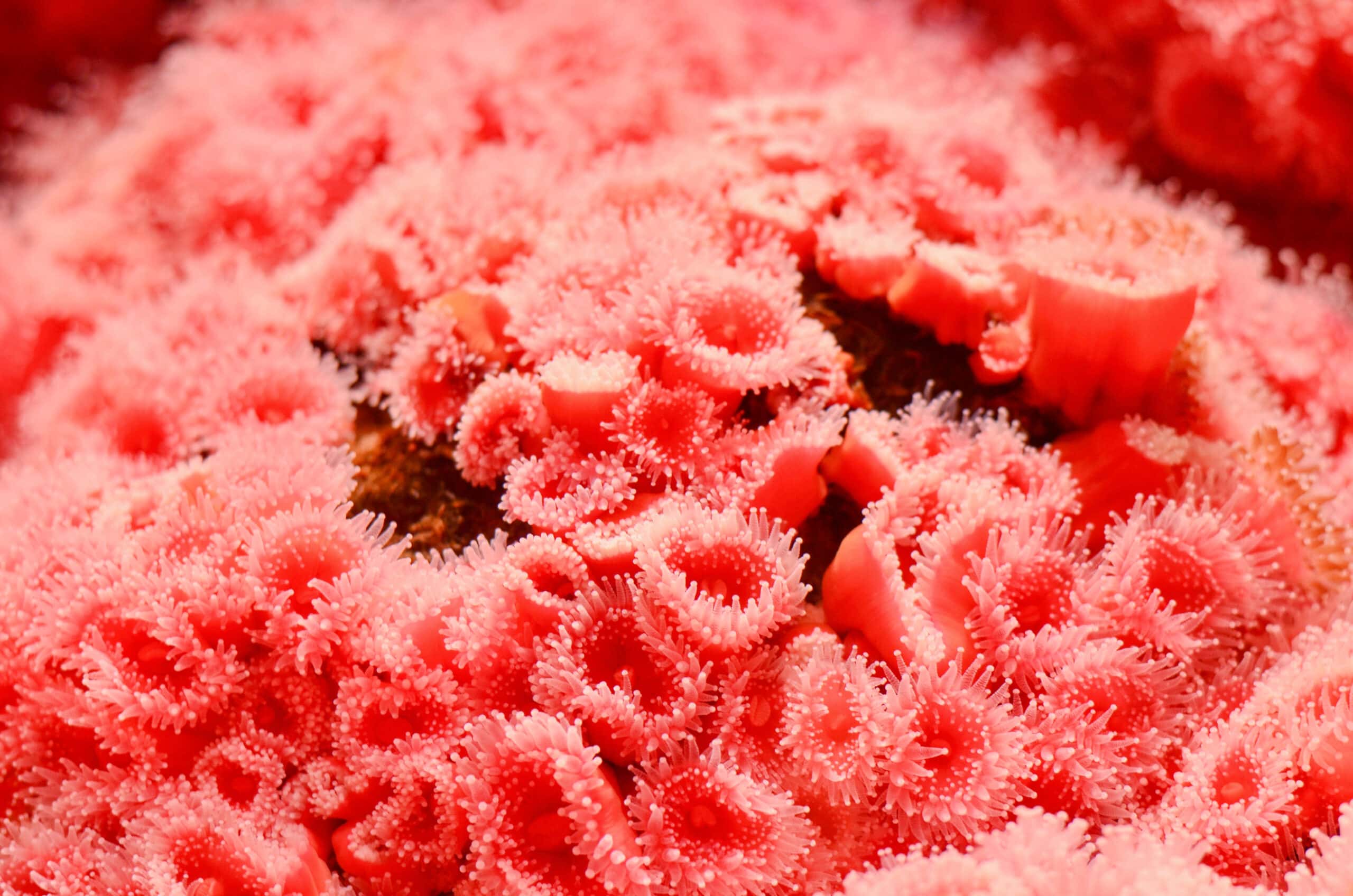 Marine aquarists have always had access to temperate species. In fact, in the days before improved packaging/shipping procedures
END_OF_DOCUMENT_TOKEN_TO_BE_REPLACED 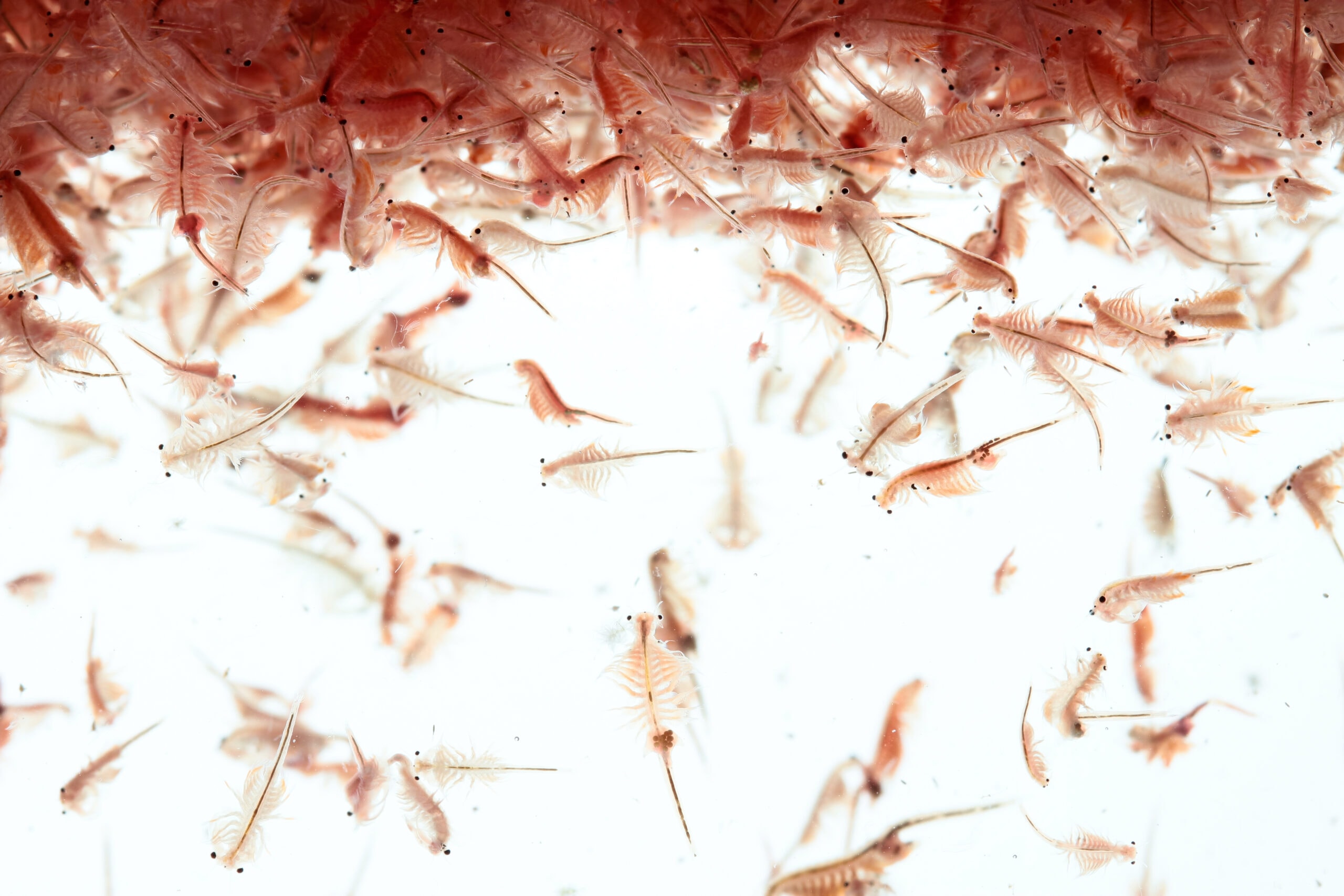 For about a century, brine shrimp (Artemia spp.) have been among the most important of all aquarium foods. Not only are they extremely
END_OF_DOCUMENT_TOKEN_TO_BE_REPLACED 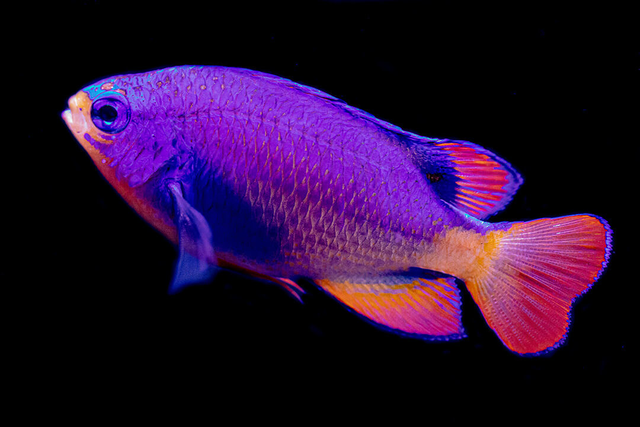