You are here: Home / Beginners Education / A Look at the Detritus Cycle 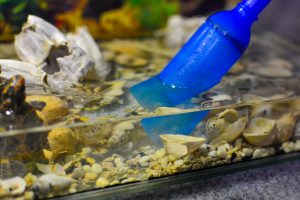 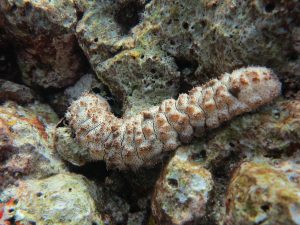