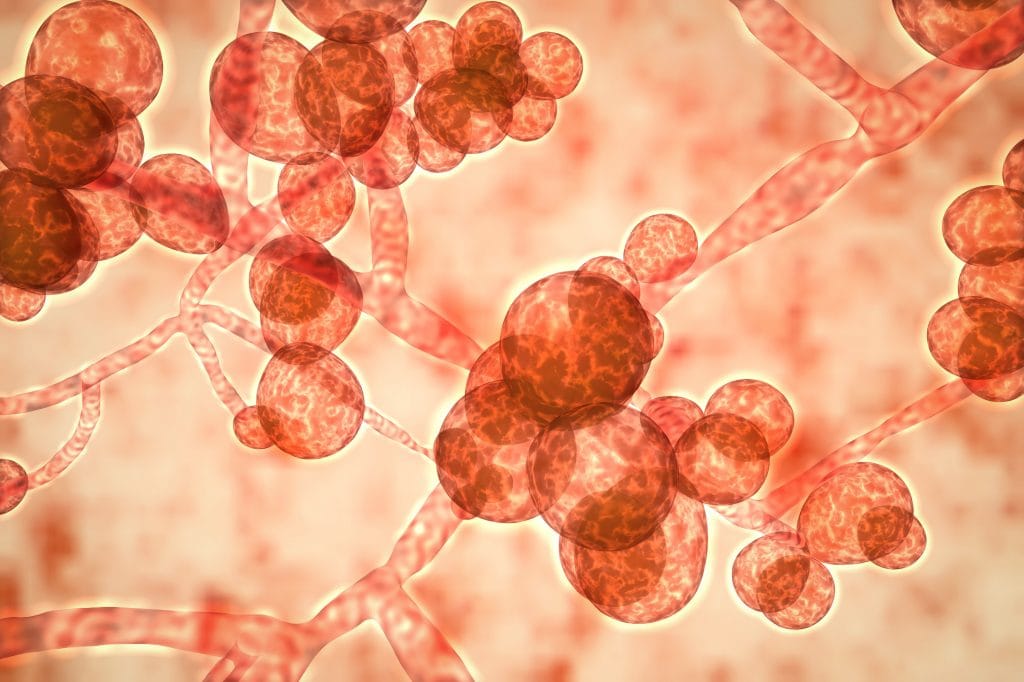 All saltwater aquarists will deal with common diseases at the beginning of their tank keeping journey. These include the infamous Ich, or “white spot disease,” skin and gill flukes, HLLE, Lymphocystis, velvet, and possibly even Brookynella, or “Clownfish Disease.” These each come with their own remedy, but the cures are well documented and easily available at any local fish store. Sometimes, we get a new fish who develops symptoms that don’t match these widely known ailments, and we are left to frantically research and hope to find someone else who has had the same issue and was able to cure it. This article is aimed at helping you identify these uncommon diseases and how to, hopefully, save your fish.

Identifying this uncommon disease is fairly simple. It almost exclusively infects Chromis, although it may appear in other damsels and clownfish as well. Outside of these, it is incredibly rare to see Uronema on other species. It presents itself as a red lesion or sore on the fish’s body. It is a free-swimming parasite and requires no host, so the fish can never be returned to the infected tank, and all of the Chromis should be removed due to the risk of infection. To treat the fish, remove him immediately as the disease spends incredibly fast. In a quarantine tank, treat his food with a binder and Metronidazole. Now, treat the quarantine tank with Metronidazole, acriflavine, chloroquine phosphate, or copper. If one does not seem to be working, switch to a different medication after using carbon to remove the old treatment. It can be tricky to cure once there is external damage.

This appears the same as normal ich, but with black spots instead of white. Black Ich is actually a parasitic worm. Tangs in general seem to be the most susceptible to it. To treat, use a dewormer such as praziquantel, or formalin if the worms are stubborn. Black Ich does not seem to be as life-threatening as actual ich (Cryptocaryon irritans). 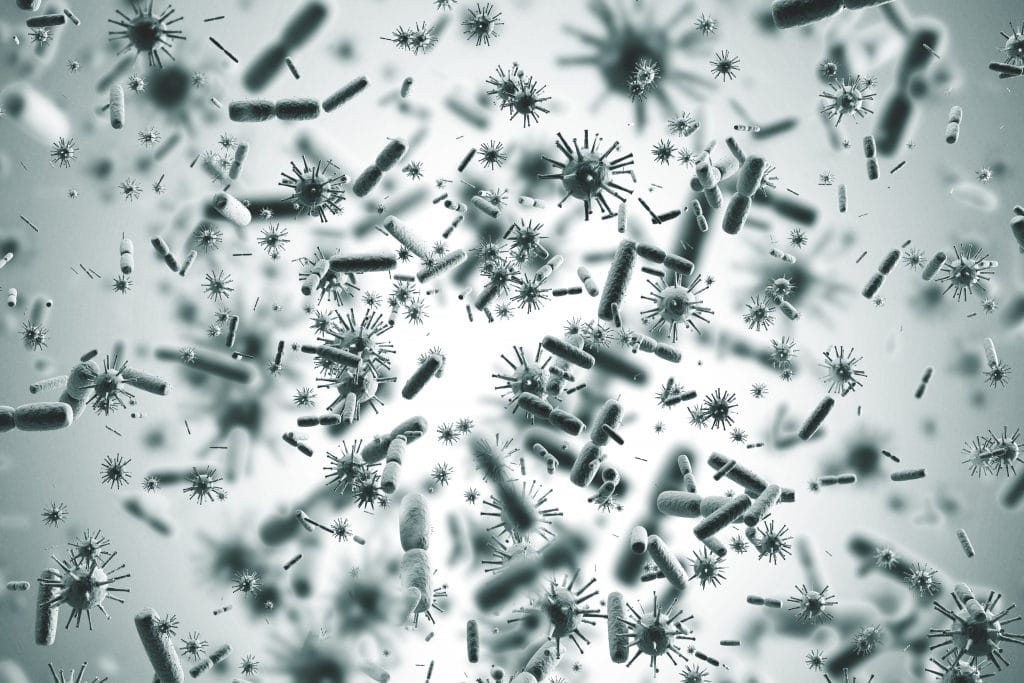 Within the broad category of bacterial infection, there are two categories of bacteria involved. Gram-positive bacteria are typically slower acting, and may not appear on the fish until it has been infected for a period of time. These are most common in established individuals that may have been in your tank for months, maybe even years. They can appear as a number of ailments, such as cloudy eyes, lack of appetite, ripped fins, or lethargy. A lot of times, the immune system is able to fight the infection off on its own. If you suspect that your fish has a gram-positive infection, and does not seem to be great distress, encouraging a healthy immune system is a good treatment route. To do this, feed a heavy, varied diet and soak foods in vitamin supplements (not just garlic). Using a UV sterilizer, good water parameters, and low-stress levels will also all help. If, for whatever reason, you believe your fish cannot fight it off naturally, treat him in a quarantine tank with kanamycin, Erythromycin, or another broad-spectrum antibiotic. If the fish stops eating for more than a day or is laying on the sand bed, it is time to treat with medication.

This is the more dangerous type of bacterial infection. These are typically fast-acting and may kill fish with 24 to 48 hours if left untreated. As opposed to gram-positive bacteria infecting established fish, gram-negative is typically seen in newly acquired specimens. Red sores, bloody scales, white or dark patches, and red streaks on fish are all phenotypic of these infections. These require immediate treatment with Minocycline, Kanamycin, Metronidazole, and/or Nitrofurazone. The last three may be combined at the same time for the best results.

In my experience, wrasses are the most susceptible to internal infection from worms. Many arrive at the fish store already infected, so it is a good idea to treat these fish preventatively before adding to your display tank. Symptoms include loss of appetite, color changes, irregular swimming patterns, white feces, and the inability to gain or maintain weight. Treat the fish with medicated food for the best results. I have had good luck using a binding polymer such as Seachem Focus along with Metronidazole and praziquantel.

This is an uncommon disease that we know little to nothing about, but is worth mentioning. Confined to tangs only, this presents itself as a round or oval like areas of discoloration on both sides of the fish. It almost
always clears overnight and the fish appears as if nothing ever happened. It is thought to be viral in nature, but this has yet to be confirmed. Nothing is typically required to cure this, although vitamin-enriched foods and perfect water quality are always encouraged, especially when things like this pop-up. 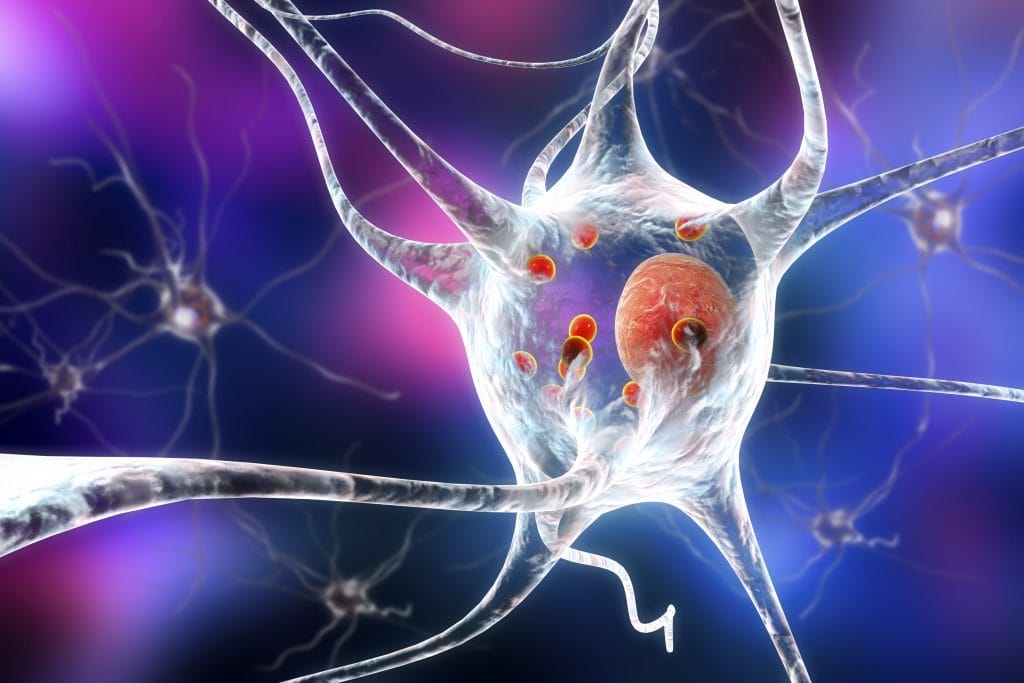 Due to the large array of uncommon diseases we see in this hobby, and how much time and money we invest into our tanks, we should all quarantine new animals before adding them into our display tank. Even experienced hobbyists sometimes overlook this fact and add a fish directly into their tank, only to face the repercussions days later. Some of these diseases can be incredibly difficult to identify, and it is not worth risking infecting a whole tank that has been established for years just to save a couple of weeks of quarantine. Even after quarantining new fish, I highly recommend you keep certain medications and extra 10 or 20-gallon setup on hand in case something pops up down the road, as some diseases can stay dormant for quite some time. I always keep Erythromycin, Kanamycin, Metronidazole, and Praziquantel medications on hand and they have saved me once or twice.