Just like any other pet or animal you care for, it is important to be sure that the inhabitants of your saltwater aquarium are getting the best possible food so that they can live longer and healthier. The best way to do this is by feeding them live natural food, such as mysis or mysid shrimp. You can buy them online or in a store, or you can breed them yourself. These creatures are extremely nutritious and all your fish will eat them ferociously.

Mysis shrimp (Mysida) are macroscopic crustaceans. Although they are called shrimp, they are not true shrimp. Females will carry their fry in a pouch at the base of their legs in a marsupial-like manner. This resulted in them also being referred to as Opossum shrimp. They have a wide range of sizes they can grow to, but will only get as big as an inch. Most shrimp you find, frozen or live, will most likely be on the smaller side. These creatures naturally live off the coast of the arctic, but are also found in northern freshwater lakes. 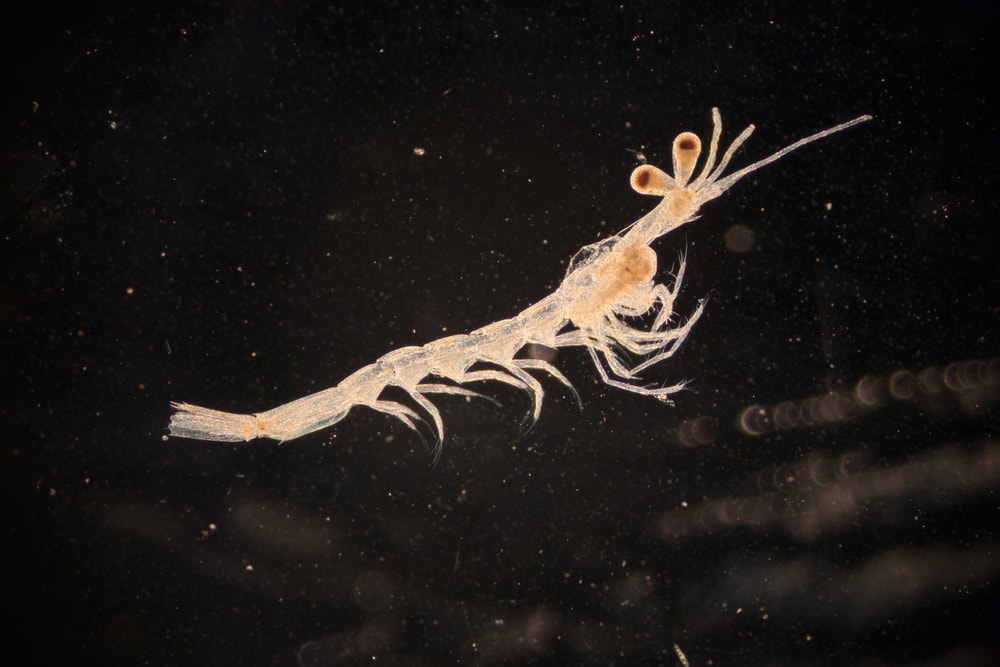 The most common types of frozen food are mysis and brine. So, what is the difference between the two? To start Mysis shrimp, which can get to an inch in length, are usually larger than brine, which grow to 0.3 inches. Also, brine shrimp are scientifically identified as shrimp, while mysis are not. When it comes to frozen food mysis is a much more efficient as a food source for the inhabitants in your saltwater aquarium. It has more proteins and is enriched with nutrients. On the other hand, brine shrimp have little to no nutrients, but is about a dollar cheaper. This

means that fish will appear to enjoy mysis more. In terms of live food, mysis shrimp are not as readily available and live brine are very healthy for your fish, unlike frozen brine. Both have their benefits and their downsides, but I recommend brine shrimp for live foods until mysis shrimp become more available, and mysis for frozen food.

How to Raise Mysis Shrimp

One issue with feeding live food is not being able to feed it whenever you want. The best way to fix this is by supplying your own mysis shrimp by cultivating it yourself. First, get a 20-30 gallon aquarium and fill it with saltwater to a salinity of about 1.023. You can use any salt you want, just mix it according to the directions. I recommend a cheap salt with no additives. Next you will

need  a mesh separator to separate the tank in half. You will also need a reasonably sized powerhead to place at one end of the tank and point it at the other side. After that, get live rock with algae on it and let it sit for three to four weeks to establish biological filter. Then add about 200 adult mysis shrimp to the side of the tank where the powerhead is. As babies are born the powerhead will push them to the other side of the tank through the mesh separator, filtering out the adults. Mysis shrimp are cannibalistic and will eat each other; so you need to feed them twice day by feeding them babies from your hatchery. As the babies from the hatchery become adult size, move them to the adult side of the tank.

As your adult population grows you will need a better food source, such as brine shrimp. To hatch the brine shrimp you will be making a separate brine shrimp hatchery. Cut the bottoms off the soda bottle and place them upside down in the carton or holder with the caps on. Then fill them with salt water. Next, run airline tubing half way down the bottles and connect the other ends to your air pump. Put six to eight grams of brine shrimp eggs in one of the bottles and turn on the air pump. You should see bubbles coming out of the tubing. After 28 hours remove the airline tubing. Then let the shrimp settle to the bottom. Lift the bottle with the shrimp in it over the other and remove the cap to let the settles shrimp into the other bottle. Quickly put the cap back on and begin the process over again. Use a net to collect the brine shrimp out of the second bottle and feed them to your mysis shrimp. You will no longer have to feed the adult mysis shrimp the babies because you are feeding them brine. When you want to feed your fish mysis, simply net out some of the shrimp and put them in your tank for your fish to eat. Remember, you can be creative in trying your own way to breed mysis shrimp.

Here is a list of  the equipment you will need 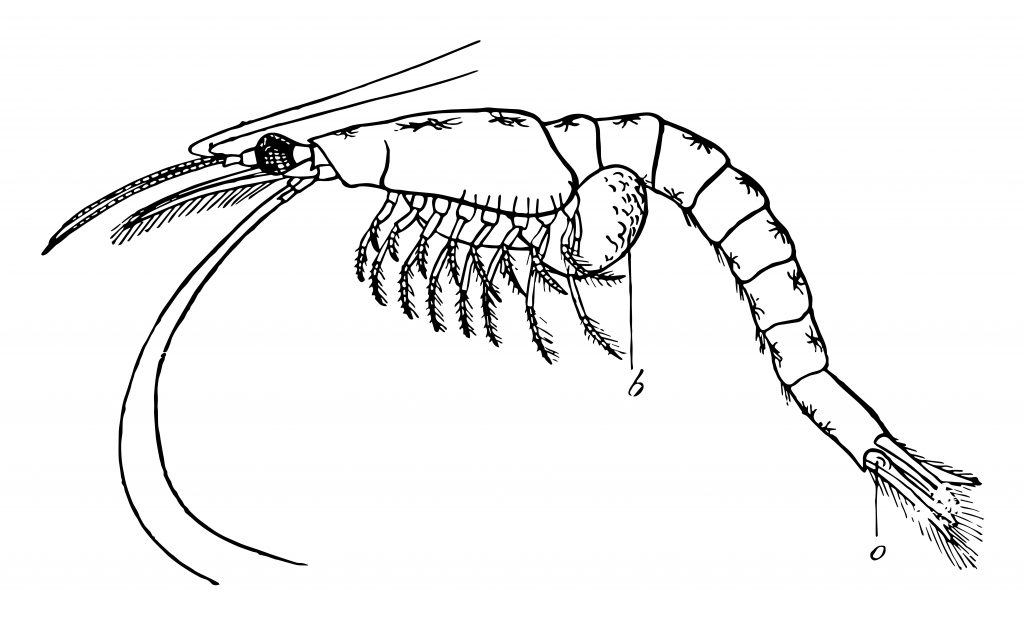 When you add mysis shrimp to your tank you may want to consider putting some in your refugium, as it is possible for them to live and reproduce in your refugium. If you want to do this, be sure to turn off your main pump before adding them and let them settle for some time. You don’t have to wait too long, just long enough so they don’t all immediately get pumped into your tank. Unlike copepods or amipods, they will not reproduce and live this way in the display part of your tank. This is because they will quickly be completely eaten by your fish.

Sludge-eating bacteria are highly recommended here. Of these, purple non-sulfur bacteria (e.g. PNS Probio™) are an excellent choice, as they are especially rich in important carotenoids such as astaxanthin. By nutritionally enriching the detritus, these bacteria make tiny detritivores such your mysis more nutritious to pod-eaters like mandarins!

Mysis shrimp are false shrimp, which are bigger than brine shrimp and are healthier when it comes to frozen food. They are not too difficult to breed and can also live in your refugium. Overall, they are a superb food source for your fish and corals.