After copepods and brine shrimp, mysis shrimp (Order Mysida) are probably the most important microcrustacean food source in the marine aquarium hobby. They indeed form the staple of many captive fish’s diets. Though they can in rare instances be acquired live, they generally are available in a whole frozen form. Mysis shrimp are apparently quite tasty, as most fish and inverts quite readily accept even the frozen fare. They are rich in essential fatty and amino acids as well as chitin-based roughage. Mysids sometimes go by the common name opossum shrimp due to the brood pouch (or marsupium) of females. Mysids are not true shrimp (Order Decapoda), though they are closely related. While they do bear some distinct morphological differences to their decapod cousins, mysids definitely resemble and behave like (at least superficially) tiny shrimp. Adult sizes range from 0.2 to one inch in length. Mysis shrimp are remarkably adaptable. They are basically omnivorous scavengers, often relying on a filter-feeding strategy. They are, as a group, extremely cosmopolitan in distribution and habitat type. Mysid species are found in both benthic and planktonic environments--warm or cold, deep or shallow--in fresh, brackish or marine waters. It is possible to culture your own mysis shrimp for the purpose of using them as a live feed. Because they are conspicuous and are often quickly decimated by predators in the main tank, they generally do not have a good chance of building large populations in aquaria; these odds increase somewhat in systems that include a large refugium. Even then, they are best cultured outside the system in a dedicated culture vessel. In this section, you will learn how mysis shrimp contribute to the diets of captive marinelife and how to grow your own at home. 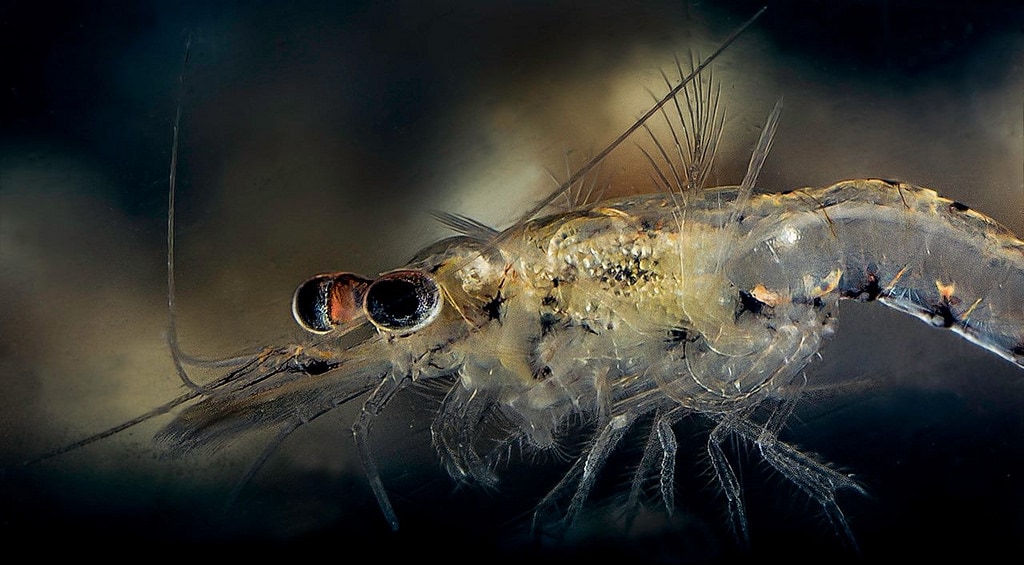 Just like any other pet or animal you care for, it is important to be sure that the inhabitants of your saltwater aquarium are getting
END_OF_DOCUMENT_TOKEN_TO_BE_REPLACED