Anyone who thinks aquarists have mastered reef aquarium keeping haven’t seen a natural reef habitat. Or, they’ve never tried to keep a large sponge alive in captivity! To be sure, coral reefs are covered in sponge. Without any doubt, they play a huge role in reef ecology. To create a naturalistic captive reef community, sponges most certainly should be included. However, at this time, that is not at all an easy task. For aquarists, sponges present a huge contradiction; they are incredibly simple, they are found in just about all (even relatively harsh) marine environments and they are apparently super tough–to the extent that they can survive a trip through a meat grinder. Yet, attempts to keep them in aquaria consistently are met with failure. It’s true that sponges are adaptable. Many of them really are quite hardy. But, hey, everything must eat. And sponges can eat a lot. Indeed, according to most experts, the biggest reason that sponges are so difficult to maintain long-term in captivity is starvation. While preferred food item and particle size varies somewhat amongst the sponges (Phyllum Porifera), they by and large rely on phytoplankton and bacterioplankton for the bulk of their diets. These things just aren’t in good supply in the typical aquarium. The precious little phyto and bacteria that are produced in aquaria are quite often removed by filters/skimmers or killed by sterilizers, leaving little for corals, clams, copepods, etc. And none depend upon this food source like they do! But we are in the middle of a sort of renaissance for reef aquarium keeping. The increased availability of high-quality live plankton very well might lead to success with many previously “difficult” aquarium fauna, including sponges. In this section, you will learn about sponge biology, what/how they eat and how advanced hobbyists might go about tackling the husbandry of these challenging animals. 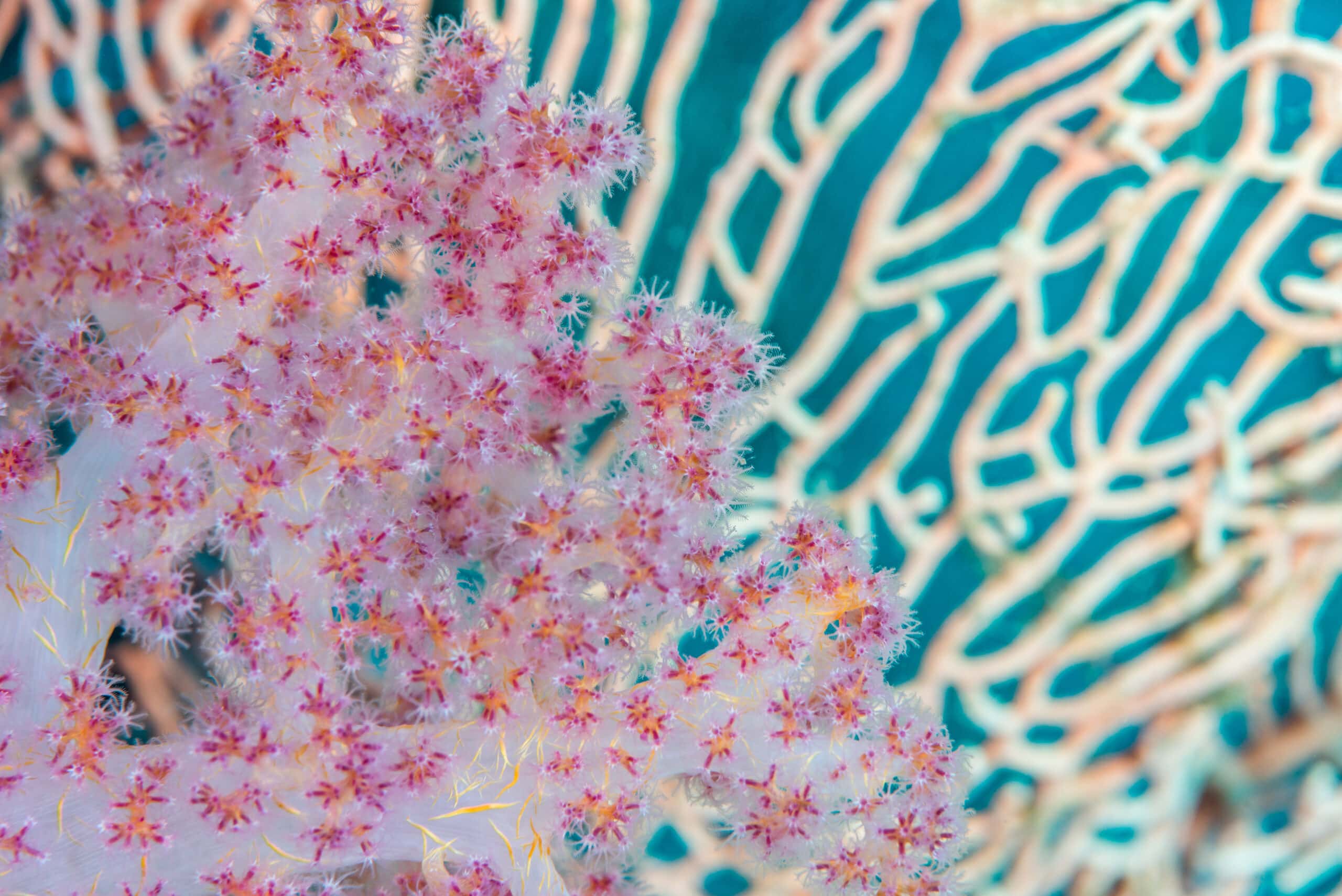 Photosynthetic corals dominate natural, shallow tropical coral reefs. So it shouldn’t come as much of a surprise that they are so
END_OF_DOCUMENT_TOKEN_TO_BE_REPLACED 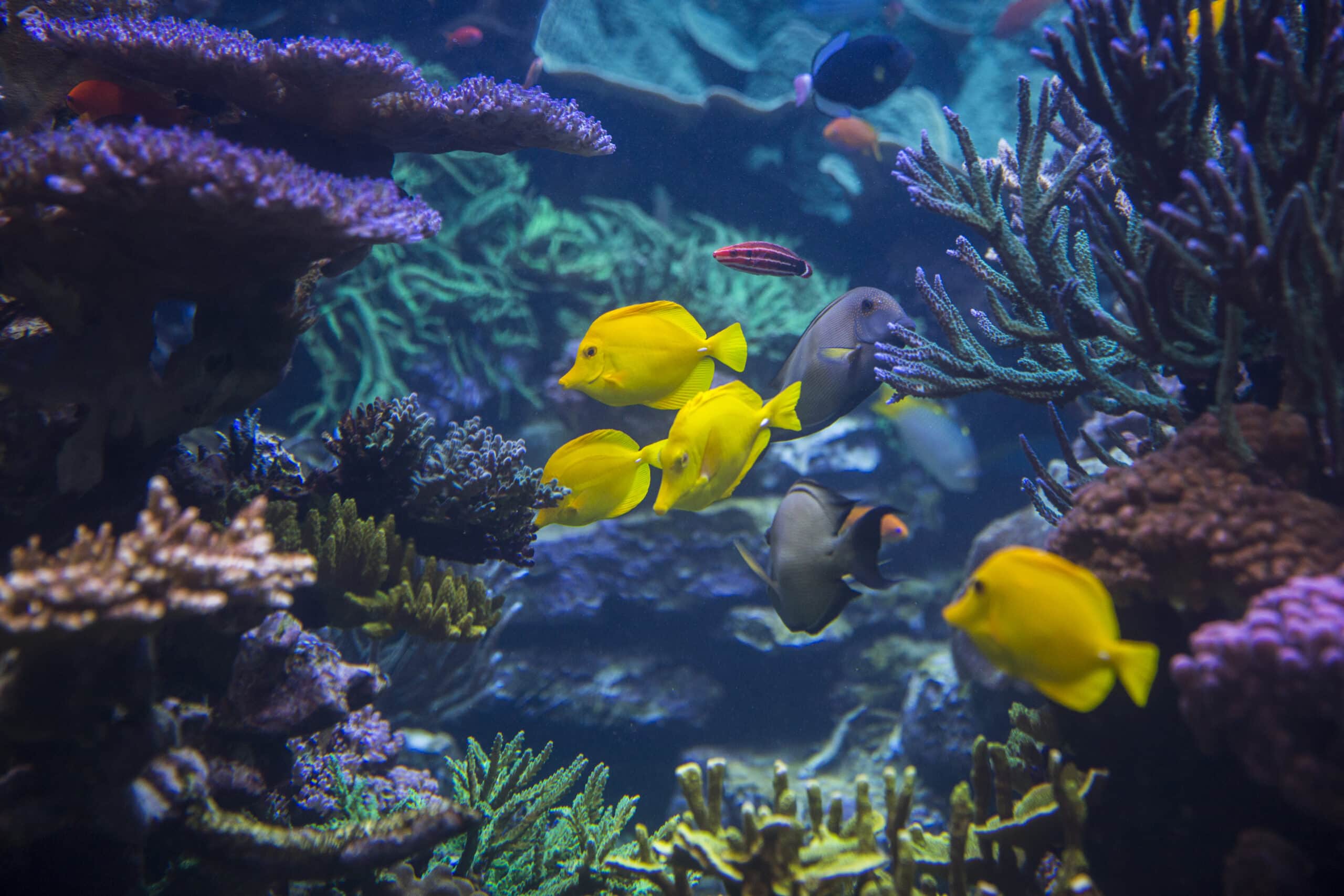 Pods. Phyto. At AlgaeBarn, these are the bread and butter of the reef aquarium diet. And for sure, these two items form the base of
END_OF_DOCUMENT_TOKEN_TO_BE_REPLACED 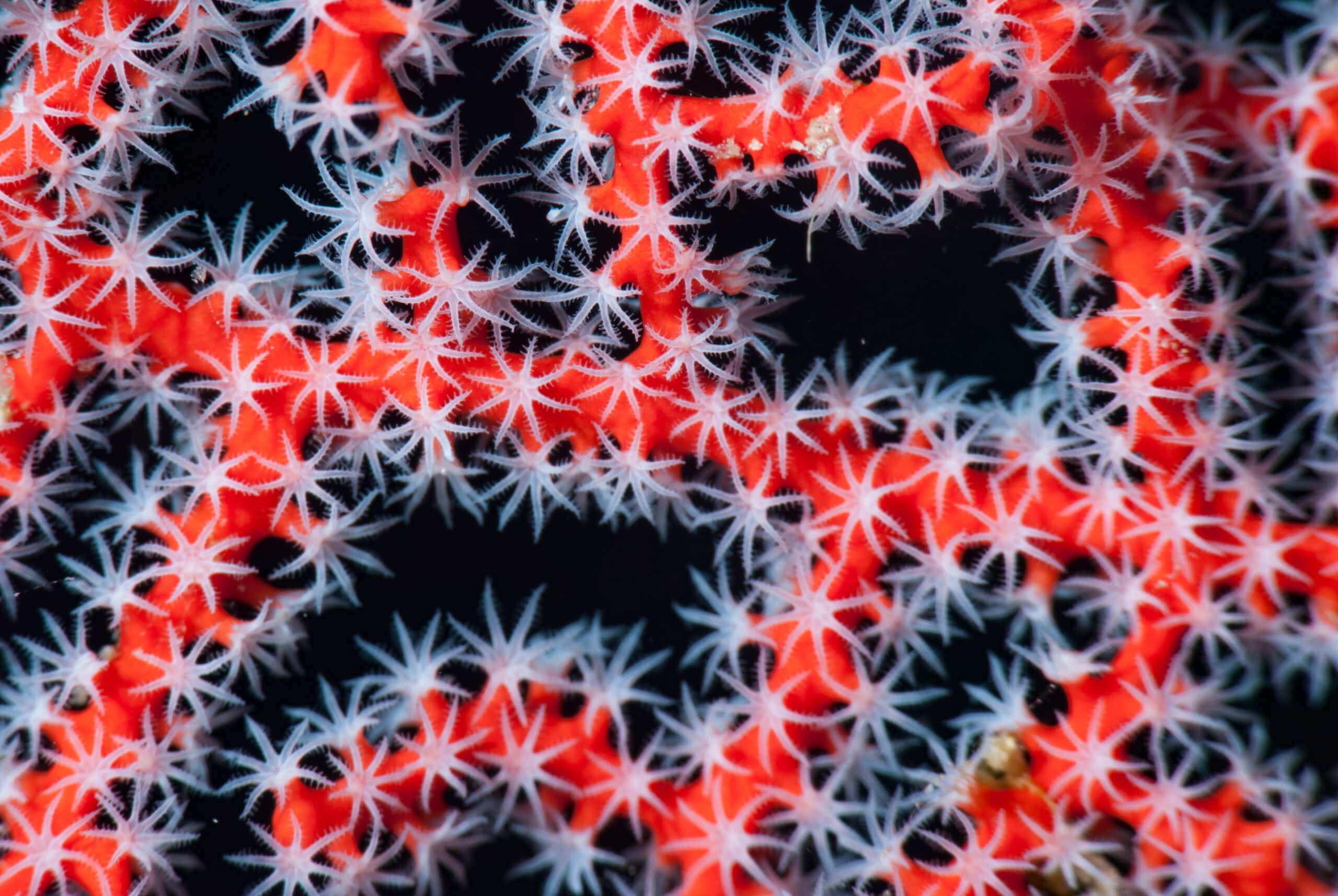 There was once a time when zooxanthellate corals (especially SPS corals) were considered impossible to keep in captivity. Then
END_OF_DOCUMENT_TOKEN_TO_BE_REPLACED 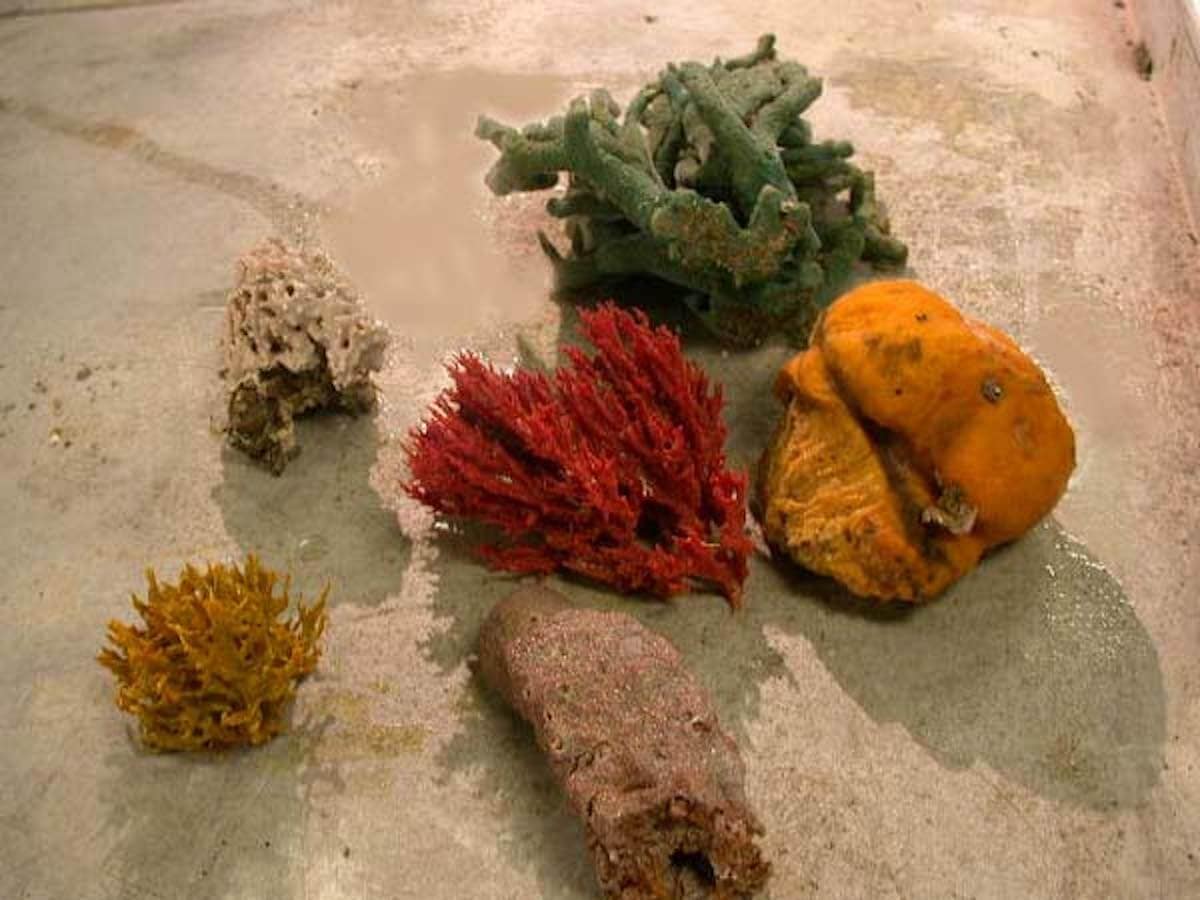 Coral reef aquaria, and the science of maintaining them, have advanced by leaps and bounds in the last decade. Much of this owes to
END_OF_DOCUMENT_TOKEN_TO_BE_REPLACED