Few people–even aquarists–realize that our closest relatives in the marine environment, after the fishes, is a group of strange, sack-like, squirty critters. Superficially, these animals, the tunicates (Phylum Chordata, Subphylum Tunicata), resemble sponges. Sort of… But there is far more to them than meets the eye. The group is characterized by the presence of a notochord (precursor to the backbone and spinal cord), which is present in all chordates during some stage of the animal’s life. In their larval stage, many resemble tiny tadpoles, with the notochord twisting back and forth to generate a swimming motion. There are over 3,000 tunicate species which are sorted into three major groups: the Ascidicea, the Thaliacea and the Appendicularia. While the latter two groups are free-living, pelagic and pretty much totally unknown to aquarists, the former group is sessile in its adult form; ascidians are occasionally (we stress occasionally) available to saltwater aquarists. Thus, when aquarists speak of keeping tunicates, they are more specifically talking about ascidians (colloquially referred to as sea squirts). Despite their outwardly simple appearance, tunicates are extremely complex physically and physiologically, having a heart and well-developed circulatory system. They even possess a cerebral ganglion, which basically is a simple brain. The most notable aspect of ascidians is their ability to push water through their bodies via inhalant and exhalant siphons. On average, an ascidian moves water through its body at a rate of at least one body volume per second. While this behavior is necessary for respiration, it also involves food capture. Just about all tunicate species are filter-feeders, consuming mostly phytoplankton. Tunicates are rather hard to find in the trade and are even more difficult to maintain for extended periods. But, this may start to change with the fairly recent increase of availability of quality live phytoplankton. In this section, you will learn about tunicate biology, which species are available in the trade and how to care for them in captivity.

There was once a time when zooxanthellate corals (especially SPS corals) were considered impossible to keep in captivity. Then
END_OF_DOCUMENT_TOKEN_TO_BE_REPLACED 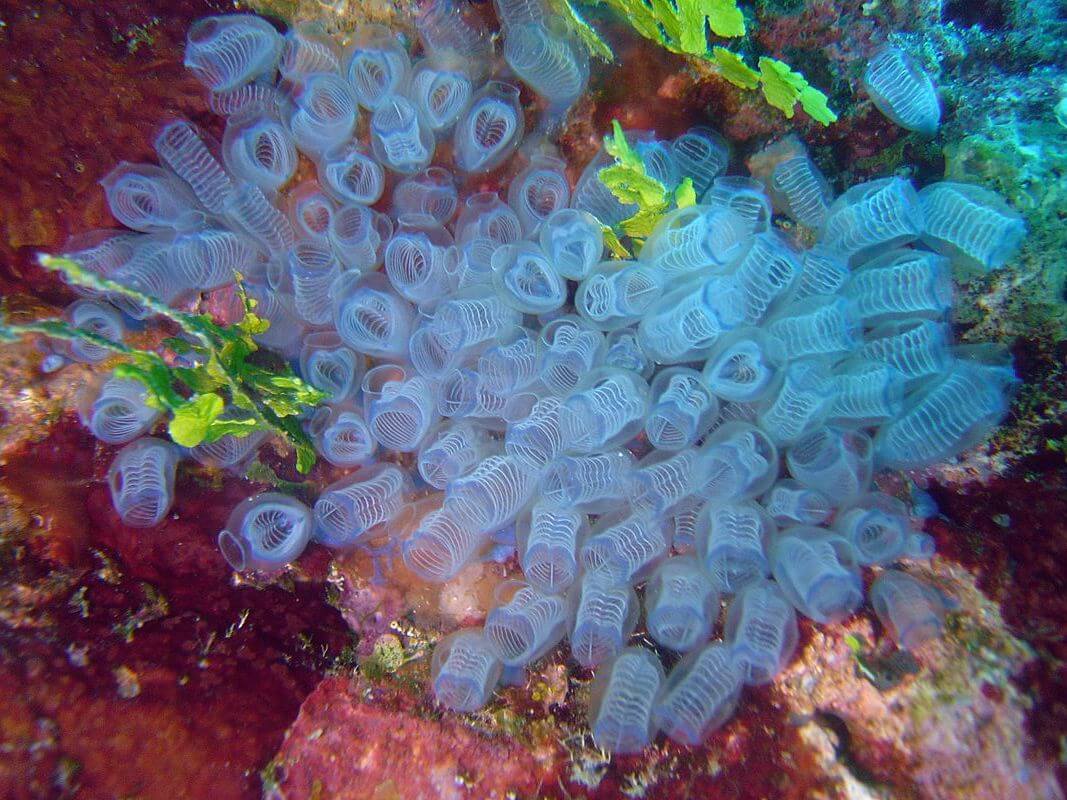 Aquarium hobbyists, and reef aquarists in particular, are anything but conformists. If truth be told, they love to stand out from the
END_OF_DOCUMENT_TOKEN_TO_BE_REPLACED