You are here: Home / Captive Bred Fish / Blennies / A Look at the Forktail Blenny

For a long time, forktail blennies have been a staple of the marine aquarium fish trade. There are several reasons for their enduring popularity. To start, this sizable family is among the hardiest and most disease-resistant of all saltwater aquarium fish groups. Blennies are also quite easy to feed. They are relatively peaceful with other fish and generally are reef-safe. They can be quite entertaining to watch. Some species even exhibit bright and beautiful colors and patterns. Their small adult size allows for them to be enjoyed in smaller tanks. 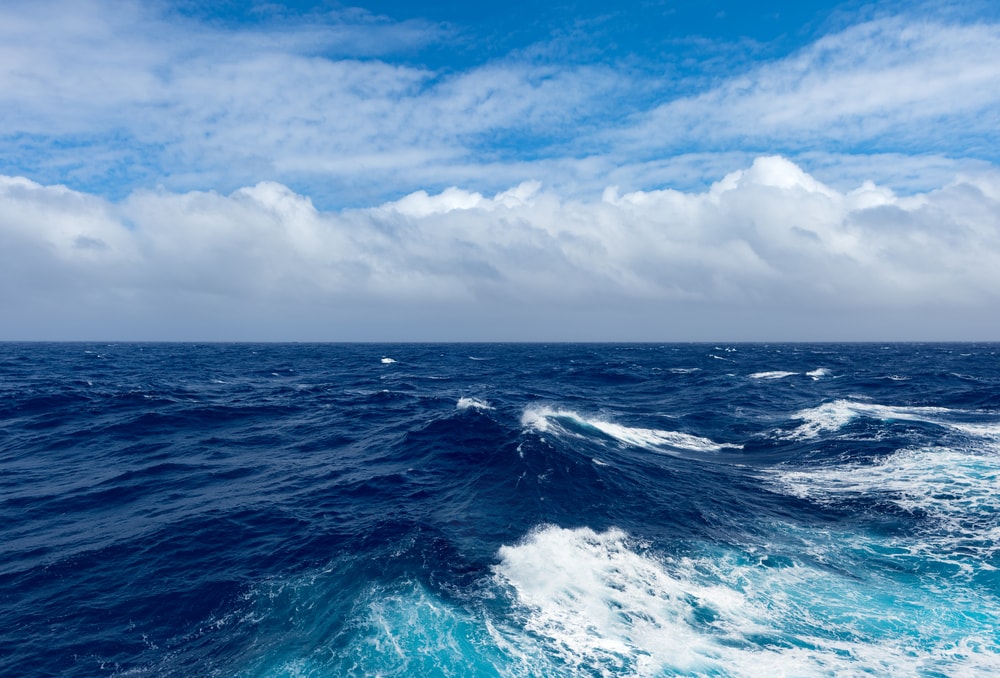 For such a large family, the blennies do tend to have a characteristic look and behavior. For the most part, blennies have a slender body that tapers abruptly towards the tail from a huge head with huge eyes. They are rather skittish. They are strongly benthic, spending most of their time lying on the sea bottom (most lack a well-developed swim bladder). While they are very agile swimmers when necessary (e.g. evading attacks from predators), they get around mainly by scooting in short jumps from spot to spot.

For sure, this is how most aquarists would imagine a generic blenny. Even so, there are some oddball blenniod groups. Of these, one of the most important to fishkeepers is the fang blennies (Meiacanthus spp.)

While fang blennies possess some of the traits mentioned above, they also have a slightly more unusual, exotic appearance and behavior than their cousins. Most notably, they have a fairly well-developed swim bladder which allows for very athletic open water swimming. Aside from its impressive swimming ability, this small fish openly (i.e. vulnerably) darts through the water column with confidence owing to its painful, venomous bite.

Undemanding in captivity, interesting to observe and able to hold their own against aggressive tankmates, fang blennies are a common inhabitant of saltwater (especially smaller reef) systems. Several fang blenny species have, in fact, become quite popular and widely available due to advancements in aquaculture. Even so, the forktail blenny (Meiacanthus atrodorsalis) remains one of the most sought after.
[CFish]

Natural History of the Forktail Blenny

By any standard, the BIOTA forktail blenny is a colorful fish. It has a very pleasing and unusual powder blue face that fades into a steely gray towards the tail. It dorsal fin and tail display bright, golden yellows. A thin, dark line runs through its eye; a second, thicker line runs through the dorsal fin. Its lyre-shaped tail, from which it gets its common name, is very deeply forked; the top and bottom rays of the tail are greatly extended and especially richly pigmented in the same golden yellow hue.

Its habit of swimming in the open is unusual for smaller fish in general and for blennies in particular. While this species can have a somewhat nervous disposition, it has far more moxie than the typical, ever paranoid blenny. Perhaps it is aware of its reputation among predators as not worth the trouble: its bite delivers a painful sting. Indeed, it is so well-known on the reef for its defenses that two other fish species have evolved to mimic it (Plagiotremus laudandus and Ecsenius bicolor). 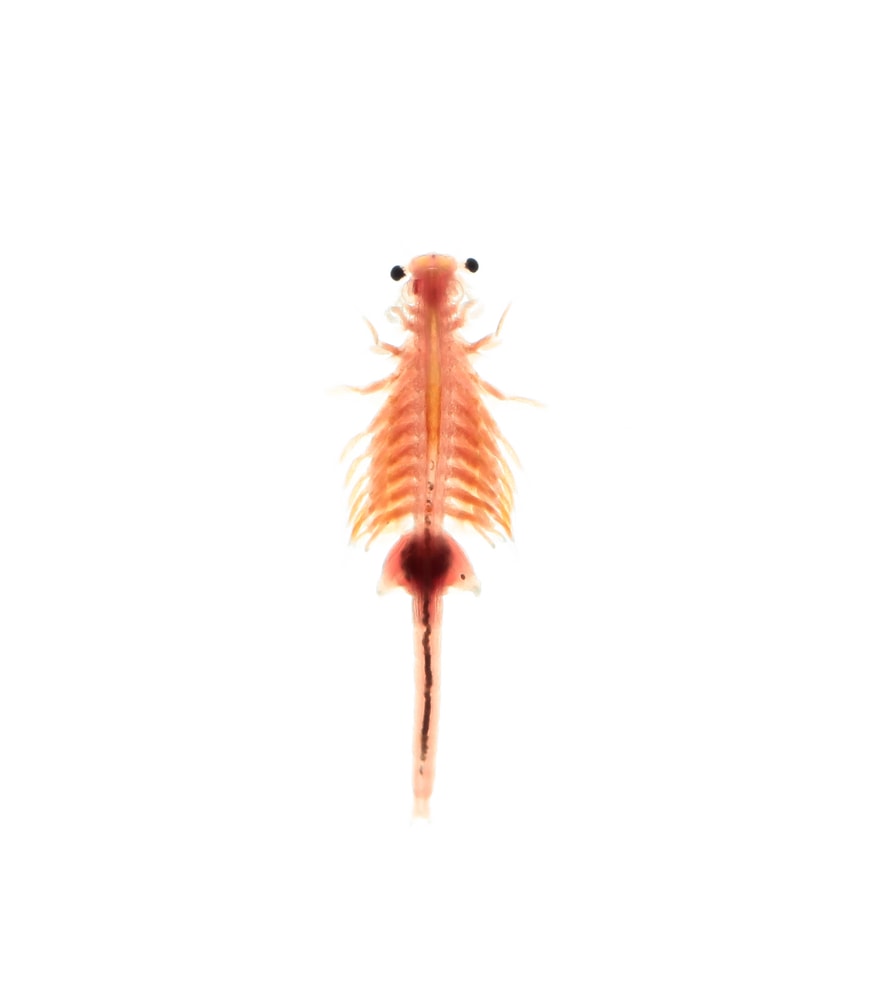 The forktail blenny is a pretty small species. It usually tops out at only 4 ½ inches. It does, however, feel a bit more comfortable when it has its own swimming space. Given its high activity level, a tank of at least 30 gallons would be recommended for an individual. Because of the likelihood of jumping, a tight cover should be in place.

Despite its abilities as a swimmer, this fish is still a blenny and therefore loves to hide in rocky crannies and caves. So, while there should certainly be plenty of open space for active swimming, there should also be lots of little hides in the aquascape to exploit. Pairs will share a single hide. Males might defend a small territory from intruders (especially from the same or closely related species).

This fish appreciates lighter, but more frequent, offerings of brine shrimp, mysis, cyclops and other such microcrustaceans. A mixed frozen food can help round out its omnivorous diet. Addition offerings of live items such as Nano Brine further enhance its health.

Particularly when keeping captive bred specimens, the forktail blenny is an easy fish to care for. With some open space to move, some rocks to hide in and a varied diet of mainly zooplankton (live or prepared brine shrimp, copepods, etc.), this species can be maintained with ease for years!
[CFish]