You are here: Home / Captive Bred Fish / A Look at the Goldline Rabbitfish

A Look at the Goldline Rabbitfish 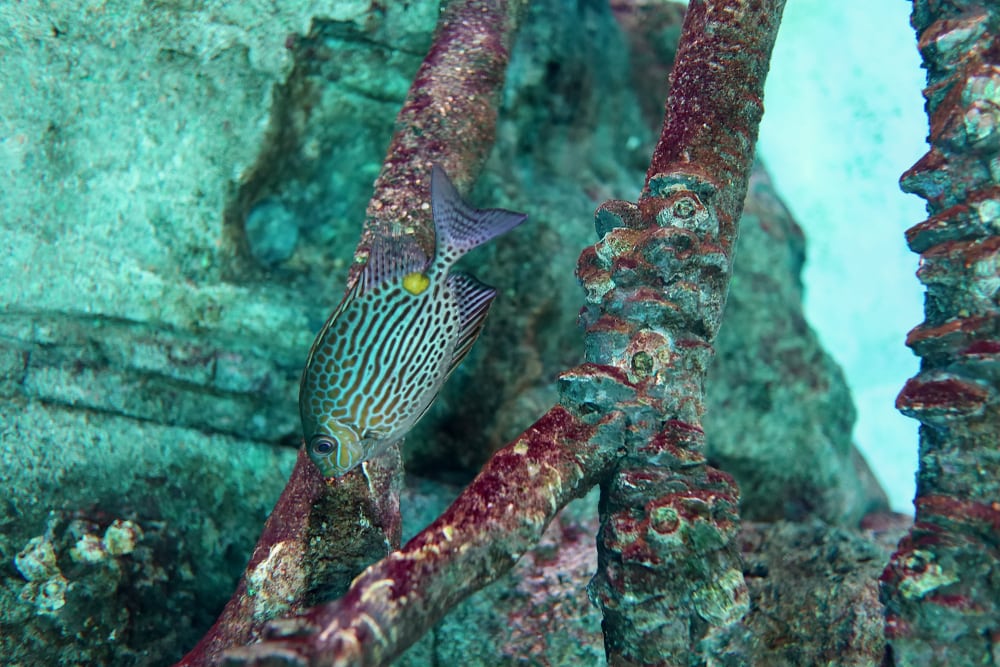 If you have worked in this industry–the ornamental fish trade–for any significant amount of time, you certainly will notice that different species, genera or even whole families of fish go in and out of style. One example of a family of marine fish that has been underrepresented (and, arguably, underappreciated) for some time is Siganidae, the Rabbitfishes. Rabbitfish (or, as they are sometimes called, spinefoots) have a lot of great attributes as aquarium fish. But it is the recent introduction of a captive-bred species, the Goldline Rabbitfish (Siganus lineatus), that will really have aquarists taking a second look at these animals.

This article is indeed about the charming and beautiful Goldline Rabbitfish. However, because it is so similar to its relatives in terms of natural history and husbandry, we will begin the discussion with an overview of the siganids in general.

Not to Rabbit on, But…

Family Siganidae is comprised of 29 species. All of these are assigned to one genus, Siganus. Hybridization is common in the family and has caused some confusion for taxonomists in the past. Most siganids bear bright gold-yellow and blue colors. Most grow (rather quickly) to around a foot in length, though the largest species grow to nearly two feet. Aside from their big eyes, rabbitfish are easily recognized by their small, rabbit-like mouths. Another recognizable siganid characteristic is strong pelvic fins. These are formed from two thick spines with three softer rays between them. The dorsal fin is made up of 13 spines with 10 rays behind; the anal fin is made up of seven spines with nine rays behind. Rabbitfish fin spines are associated with venom glands (do not touch these fishes, even when netted!). Rabbitfish are most active in the daytime. At night, they tend to hide while they sleep in deep crevasses and caves. While sleeping, they take on a darker and blotchier color pattern that serves as camouflage.

Because rabbitfish are beautiful, hardy and generally peaceful, they make great aquarium pets. However, it&#39;s important to feed them a lot of vegetable matter. In the wild, the bulk of their
diet consists of algae. Juveniles tend to consume film and filamentous algae whereas adults tend to consume macroalgae and turf algae.

In captivity, this means providing algae-based flake foods, dried seaweed or, better yet, live macroalgae such as Ulva. Rabbitfish also accept meaty foods including brine shrimp, krill, etc. One great thing about siganids is that they devour unwanted algae that might grow on live rock. Though it appears to be a very rare occurrence, and one that involves only very hungry individuals, it should be noted that rabbitfish have been reported to nip at soft and LPS corals. There are reports that some rabbitfish species may opportunistically prey on small shrimps, though this too appears to be more exceptional than normal.

Overall, rabbitfish are quite undemanding in captivity and do not require any special type of tank or filtration. That being said, they do tend to grow to large sizes (the goldline rabbitfish, for example, can reach a length of 17 inches!). With this in mind, one should only attempt to keep a rabbitfish in a very large aquarium (certainly over 125 gallons) if hoping to house it long-term. Additionally, considering its skittishness and habit of hiding while asleep, a rabbitfish should have its own cozy hiding place in the rockwork.

Similarly, rabbitfish are undemanding with regards to compatibility. While they may squabble with their own kind and should thus be kept singly, they get along with just about everything else. Their venomous spines offer enough protection to keep them with larger fish or predators. Their little mouths and herbivorous tendencies keep them relatively safe to keep with most smaller animals. 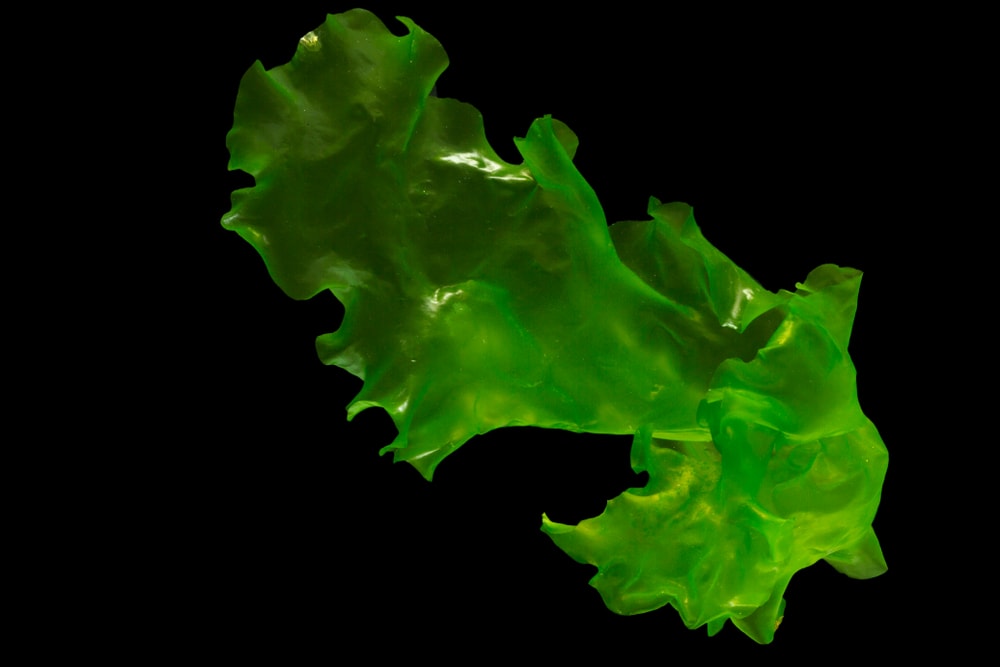 Most rabbitfishes have a color combination of blues or turquoise with golds and yellows. These colors are most often mixed in elaborate spotted or striped patterns. There often is intermediate striping or spotting where stripes break up into spots or where spots merge into stripes. In general, rabbits are stripier as juveniles and become spottier as adults. The goldline rabbitfish is quite similar to S. guttatus (which is slightly spottier) as well as S. insomnis (which is slightly stripier). Like its two cousins, the goldline rabbitfish has a bright, enlarged spot near the tail which presumably functions as an eyespot to fool predators or aggressive competitors. S. lineatus occurs throughout much of the Indo-West Pacific from much of northern Australia to India and southern Japan. Juveniles prefer sheltered habitats such as mangrove forests and seagrass flats whereas adults migrate out towards coral reefs and rocky reefs. It may be found singly, in small groups or in huge congregations.

Now that aquacultured specimens are available, fishkeepers can rest assured that their goldline rabbitfish was produced sustainably (the species is overfished in the wild as a delicacy) and is almost certainly free of external parasites. Even more, it will be hardier and more socialized for life in captivity! With a siganid species now commercially farmed for the aquarium industry– and a gorgeous one at that–we might expect a lot more interest in rabbitfish!