Considering that aquarium keeping is a mere nerdy pastime, it can be surprising that there are so many contentious issues amongst hobbyists. One such big “controversy” centers around the impact of mechanical filtration (especially filter socks) on zooplankton (especially copepods). Naturally, as one of the world’s largest commercial producers of copepods, we have a couple of opinions about that. These opinions are based on a lot of observations by a lot of aquarists. 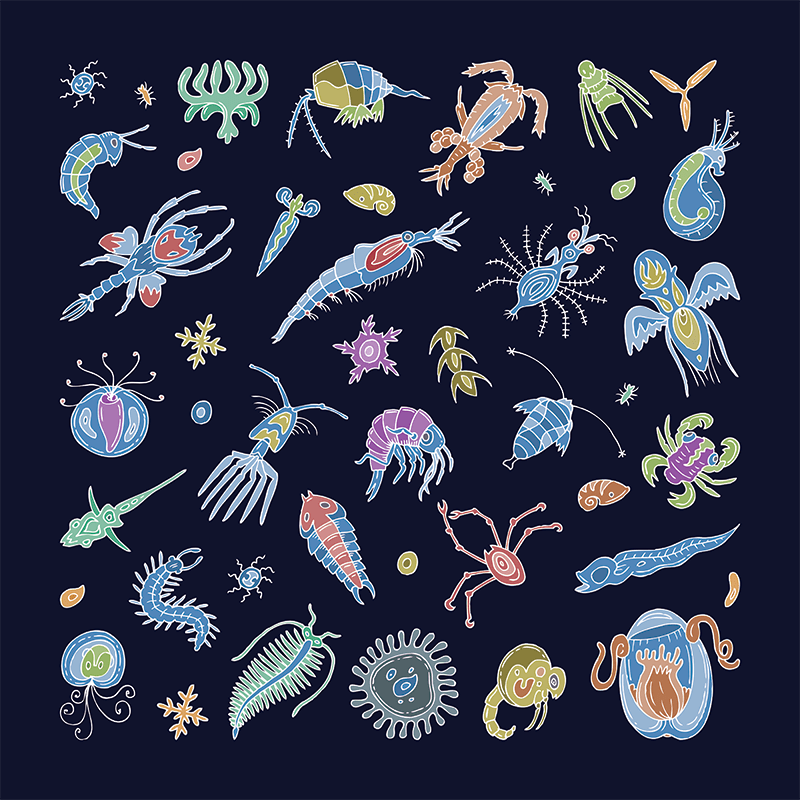 Pretty much since reef aquarists began relying on pods as clean-up crew critters and as a live food source, there has been concern that their population sizes are limited by high death rates that result from mechanical filter media. The idea is that copepods–both nauplii and adults–become entrapped in these media where they eventually die.

Proponents report observing pods on/in these media when they clean them. In some cases, they also report noticable decreases in pod numbers after adding mechanical filters or increases after removing them.

Skeptics counter that just because pods may be found on these media doesn’t necessarily mean that they are trapped in them–that they can, and do, crawl away from media like sponges any time they want to. Besides, you might expect them to congregate there, since that’s generally where particulate organic matter (a pod food source) is most concentrated.

In many respects, we believe that both “sides” are right, at least some of the time. In other words, while we don’t consider all mechanical filters to be inescapable death traps, we’re certain that they significantly reduce copepod productivity–especially for certain species!

Because we love pods, we very much dislike filter socks. It’s not that we dislike socks because we don’t think they work–we dislike them because they do their job so well! Think about it… None but the tiniest particles find their way through the fabric matrix of the sock. And this is with a clean sock; as it gets dirtier and increasingly clogged up, its pore size decreases. When an open plumbing line simply dumps water into a filter sock, there’s no way forward except through the sock–there’s no way back. If one is using even the coarsest of socks, even the smallest species of copepod (e.g. Tisbe bisminiensis) will find themselves hemmed in.

Filter sock advocates point out that those individual pods that get stuck in socks–if they do–would have gotten killed by the return pump anyway. But that does not appear to be true. Because they are so small and so incredibly well-armored, the vast majority of pods indeed survive passage through the pump and return to the main tank. According to Delbeek and Sprung (2005), “The concern about damage to zooplankton by centrifugal pumps used for water circulation is, for the most part, without merit… Most zooplankton passes through pumps unharmed. However, they do not pass through mechanical filters… Therefore, if these items exist in your system, the concern about pumps has a diminishing return.”

We’ve even seen reports in blogs from skeptics who purportedly find no live pods in their mechanical filter media. But how many dead ones are/were in there? That’s more difficult to ascertain, since it’s hard to dig anything that small out of a scummy 100 micron filter sock–not to mention that under the typically high flow and sheer forces within a filter sock, a decomposing pod will fall apart in very short time.

Indeed, a lack of pods in a filter sock doesn’t completely prove that they aren’t getting trapped in it. On the other hand, finding high numbers of pods in a sock does serve as prove to the positive. And we see reports of that all the time. This includes examples of efforts hobbyists go through to recover their pods before cleaning each sock.

There is yet something else to add to this discussion: Copepod species and life stage. Skeptics often point out that “most” aquarium pod species are benthic (especially harpacticoids) and therefore, because they spend so much time crawling over the bottom, they’re unlikely to get swept up and drawn into the mechanical filter. We would point out that pretty much all copepods, including the harpacticoids, undergo a planktonic stage at some point in their life cycle. And even the miniscule larvae of larger harpacticoids like Tigriopus can easily become stuck in a 200 micron mechanical filter. Cyclopoid species (e.g. Apocylops and Oithona) are planktonic throughout most or all of their lives, including as adults! These guys have a particularly high likelihood of ending up entrapped in a filter sock.

Many skeptics claim that they enjoy huge pod populations despite using mechanical filters. That’s certainly possible, especially if there is a well-constructed refugium present and it is situated downstream from the media. 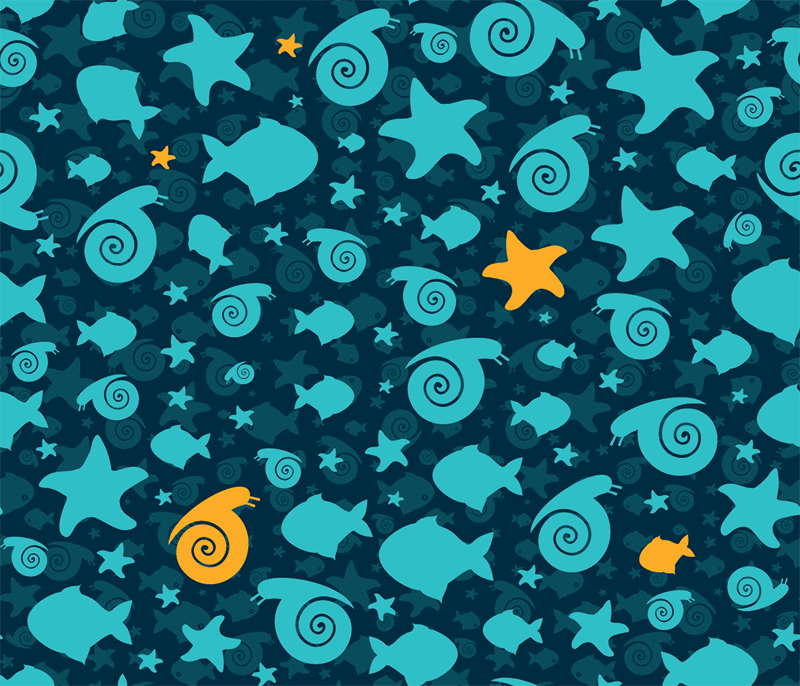 Still, we’d argue that these numbers would be even higher without the media (and you can never have too many pods).

We realize that many aquarists will opt to use mechanical media, and we accept that. Nobody likes detritus, and we too see the value in mechanical filtration, including filter socks. Just know that using them can significantly reduce the pod population in your system; this means you will be losing one of your most important detritivores, and thus will have to add more from time to time! So there is definitely a trade-off in this to consider.

At the very least, when feeding or seeding your tank with a multi-species, multi-life stage live copepod product such as EcoPods, remember to remove your mechanical filter media for a day. This will allow all of the individuals to either get eaten or find a good footing somewhere that is relatively safe.

Finally, we recommend that if you’re going to use filter socks (noooooo..!), use something like 300 microns or greater in mesh size. We urge you to check these media regularly for evidence of pod loss. If you’re finding masses of pods in your sock, you might be better off without it!

6 thoughts on “Pod vs Sock: Do Mechanical Filters Kill Copepods?”